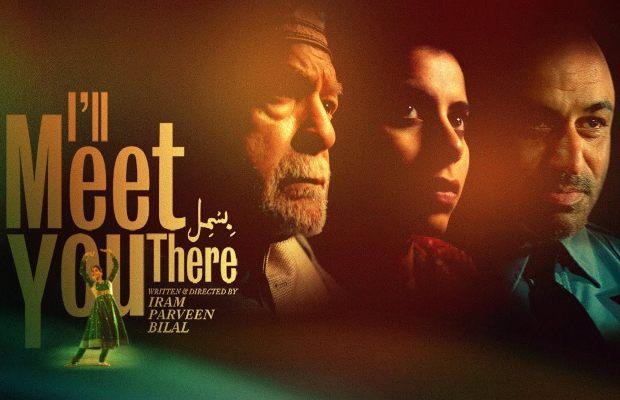 The Censor board has banned Pakistani-American filmmaker Iram Parveen Bilal’s “I’ll Meet You There” in the country.

As being reported, Pakistan’s Central Board of Film Censors (CBFC) has banned the movie just a week ahead of its scheduled theatrical release in the country.

The CBFC has refused to grant a censorship certificate after finding the film unsuitable for public exhibition on the grounds that it “does not reflect true Pakistani culture, portrays a negative image of Muslims” and is against the “social and cultural values of Pakistan.”

The film has been selected for SXSW’s narrative feature competition in 2020 before the outbreak of the coronavirus pandemic that forced the festival’s cancelation.

I’ll Meet You There is a drama film written, directed, and produced by Iram Parveen Bilal with co-producers Joy Ganes and Ilana Rossein.

According to the film’s synopsis: A modern and moving portrait of three generations of a Muslim-American family, I’LL MEET YOU THERE follows Majeed, a Chicago policeman, and his teenage daughter Dua, a gifted ballerina, who are unexpectedly visited by Baba, Majeed’s long-estranged father from Pakistan.