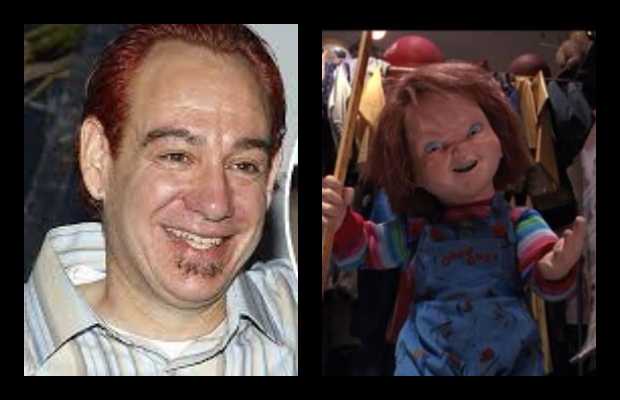 The cause of death was hanging, after he was found in his basement - OyeYeah News
0Share
413Views

Child’s Play co-screenwriter John Lafia died by suicide on Wednesday at the age of 63.

The writer’s family shared in a statement: “It is with great sadness we announce that loving father, film and television writer, director, producer, and musician John J. Lafia passed away on Wednesday, April 29.”

According to the Los Angeles County coroner’s office, he was found dead in his home. The cause of death was hanging, after he was found in his basement, reports media.


“Child’s Play,” creator and screenwriter Don Mancini said in a statement that, “We’re devastated to hear of the passing of our friend John Lafia. He was a crucial part of the ‘Chucky’ family from the very beginning.

He co-wrote the original ‘Child’s Play’ script along with director Tom Holland and myself, and John directed ‘Child’s Play 2,’ — the consensus favorite film among ‘Chucky’ fans. John was an incredibly generous artist. He let me tag along with him to every meeting, and shadow him onset;

He taught me more about filmmaking during the production of that movie than several semesters in film school. John was also one of the most naturally curious and constantly creative people I ever met, someone who was always taking pictures, and jotting down ideas.”