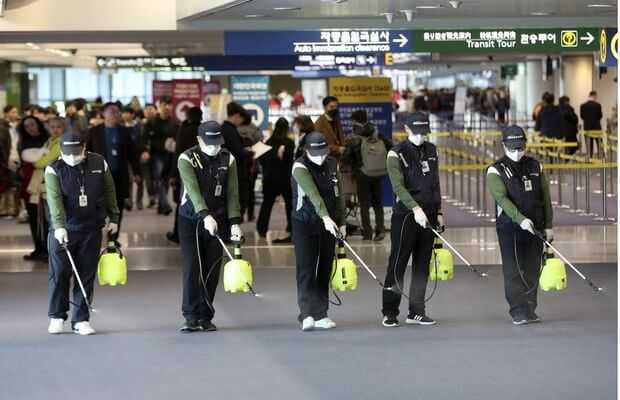 Due to the deadly Coronavirus widespread in China, at least seven movies’ releases have been postponed. However, for fans anticipating the upcoming comedy Lost in Russia, things might not be as gloomy instead of quite happening.

Under a deal signed by the movie’s studio, Huanxi Media Group and Beijing Bytedance Network (parent company of TikTok) Lost in Russia will be released on Bytedance’s online platforms.

“The film will keep the appointment to meet everyone on Jan. 25, but the meeting point has changed to your cellphone and television, instead of the cinema,” said Bytedance in a statement issued on its news site Jinri Toutiao.

The deal which has concluded for 630 million yuan ($91.25 million) will enable the fans to watch the movie on their mobile app for free. The same has increased by Bytedance’s stock price by 30%.