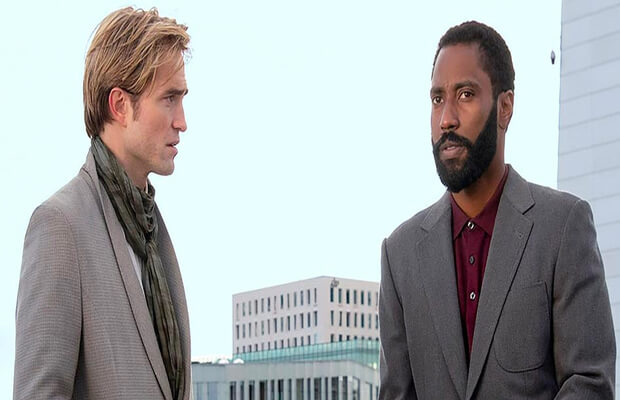 Christopher Nolan is returning back to director’s chair after 2017 Dunkirk and the newly released trailer of Tenet is quite intriguing, to say the least. Starring Robert Pattinson, Dimple Kapadia, and John David Washington in leads, the movie revolves around international espionage.

The much-awaited trailer unfolds the storyline of the movie that Nolan had kept tightly under wraps. On one end the movie sees action as Washington is trying to avert the third world war and on the other side, it also touches time travel and sci-fi genre – a forte of Nolan.

Shot in over seven countries, Tenet might be the Interstellar director’s most ambitious project as it becomes his 11th film.

While it is not revealed as to when the film will hit theaters, the trailer has left fans anxiously waiting.