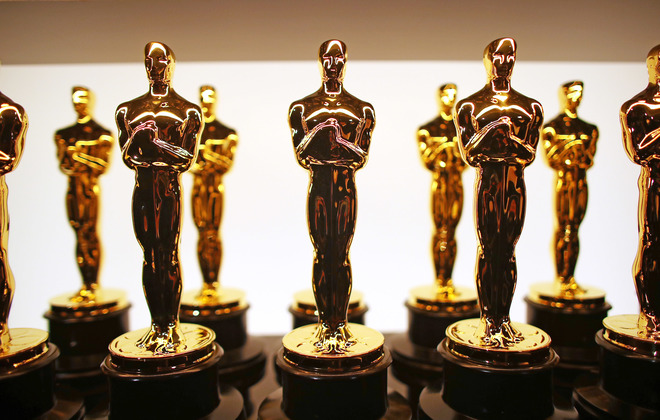 It was earlier when Academy confirmed about the four Oscar presentations set for commercial breaks. These four categories include the best cinematography, best editing, best hair & makeup, and best live action short film.

Taking this decision into consideration, more than 40 high-profile cinematographers and directors including Spike Lee, Quentin Tarantino, and Roger Deakins have blasted the Academy of Motion Picture Arts and Sciences’ decision to not televise four of the awards in an open letter to AMPAS president John Bailey.

The signers to the letter have urged the Academy to reverse the decision. Several editors, art directors, and representatives from other fields have also signed this letter.

Richardson, Storaro, and Lubezki are three-time Oscar winners, Toll and Kaminski each have won twice, and Deakins has been nominated 14 times, winning once.

Deschanel has been nominated six times, including this year for “Never Look Away.”

Here is the copy of the entire letter written to The Academy of Motion Picture Arts & Sciences and The Producers of the 91st Annual :

An Open Letter to The Academy of Motion Picture Arts & Sciences and The Producers of the 91st Annual Academy Awards Broadcast:

On Monday, February 11, 2019, John Bailey, President of the Academy of Motion Picture Arts & Sciences, announced that this year’s Oscar presentations for Best Cinematography — along with Film Editing, Live Action Short and Makeup and Hairstyling — will not be broadcast live, but rather presented during a commercial break. This decision was made to reduce the length of the show from four hours to three. The vocal response from our peers and the immediate backlash from industry leaders over the Academy’s decision makes it clear that it’s not too late to have this decision reversed.

The Academy was founded in 1927 to recognize and uphold excellence in the cinematic arts, inspire imagination and help connect the world through the universal medium of motion pictures. Unfortunately, we have drifted from this mission in our pursuit of presenting entertainment rather than in presenting a celebration of our art form and the people behind it.

Relegating these essential cinematic crafts to lesser status in this 91 st Academy Awards ceremony is nothing less than an insult to those of us who have devoted our lives and passions to our chosen profession.

The show’s director, Glenn Weiss, has stated that he will determine what “emotionally resonant” moments from the four winners’ speeches will be selected to air later in the broadcast. The show will cut any additional comment from presenters, as well as any recitation of the nominees as they see fit.

Since its inception, the Academy Awards telecast has been altered over time to keep the format fresh, but never by sacrificing the integrity of the Academy’s original mission. When the recognition of those responsible for the creation of outstanding cinema is being diminished by the very institution whose purpose it is to protect it, then we are no longer upholding the spirit of the Academy’s promise to celebrate film as a collaborative art form. To quote our colleague Seth Rogen, “What better way to celebrate achievements in film than to NOT publicly honor the people whose job it is to literally film things.”