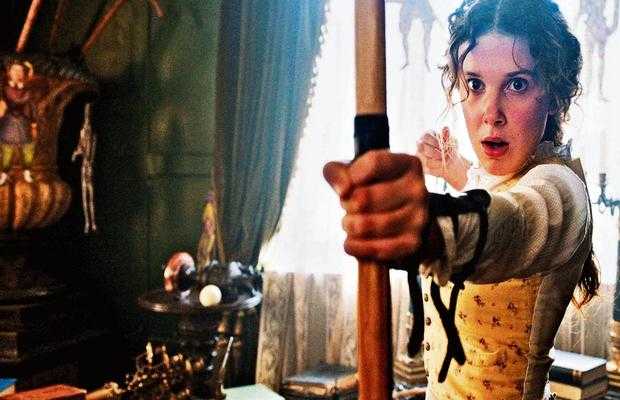 The estate of renowned author Conan Doyle, the mastermind behind Sherlock Holmes, has sued Netflix, Legendary, and Millie Bobby Brown over the upcoming Enola Holmes film. The lawsuit is filed on the basis of copyright infringement and trademark violation as according to the Estate, the Enola Holmes series is not up for public use.

The estate claims the “copyright infringement arises from defendants unauthorized copying of original creative expression by [Conan Doyle] in copyrighted Sherlock Holmes stories,” the 19-page lawsuit was quoted by an American publication.

“Despite most of the original pre-1923 Sherlock Holmes tales have been judged to be in the public domain, the author’s last 10 stories about the character — published between 1923 and 1927 — are not,” the suit further claims.

“Enola Holmes books and movie incorporate something those only later stories included: the famously stoic detective’s emotions,” it says. 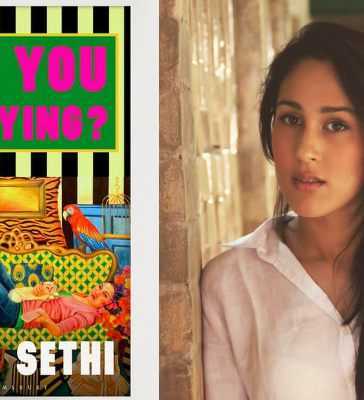