IIFA 2020, International Indian Film Academy Awards has postponed its three-day event that was scheduled to be held at the end of March in Madhya Pradesh has been postponed due to Coronavirus outbreak fears.

The announcement was shared by the organizers of the IIFA event in a statement.

IIFA is dubbed as Bollywood’s Oscars, that attract fans from around the globe. With this development, IIFA 2020 becomes the latest event around the globe to be postponed or canceled to a later date due to the global health scare. 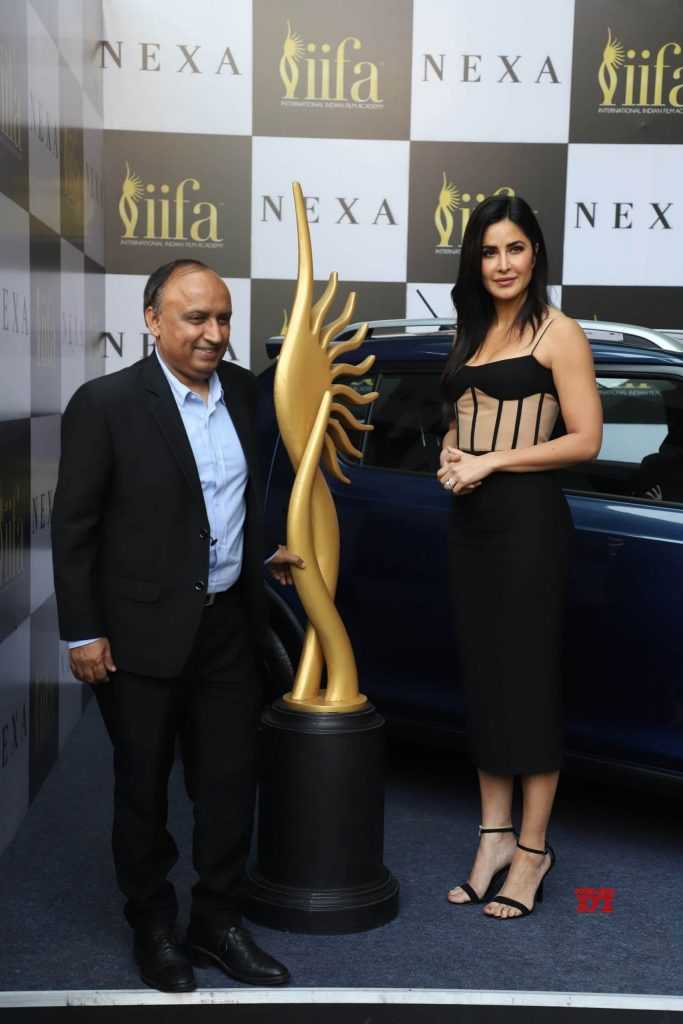 “With due regard to the growing concerns around the spread of COVID-19 virus and keeping the health and safety of IIFA’s fans and the general community at large, after consulting the Madhya Pradesh Government, the IIFA management and stakeholders from the film industry, it has been decided to postpone to later date the much-awaited weekend and awards 2020 celebrations”, says the statement.

“A fresh date and plans for hosting IIFA in Madhya Pradesh will be announced at the earliest,” IIFA organisers stated.

The number of coronavirus cases in India has increased from six to 31 this week, as the epidemic that originated in China has infected more than 100,000 people worldwide.

Authorities on Thursday, in the Indian capital, New Delhi, ordered the immediate closure of primary schools until March 31 to prevent local transmission.

Meanwhile, the central government has made universal screening mandatory for all international passengers arriving in India.