Human rights activist and Barrister, Hassaan Niazi tweeted earlier that the original copyrights of the 1970’s classic hit were being handed over to Sarwar Bhatti 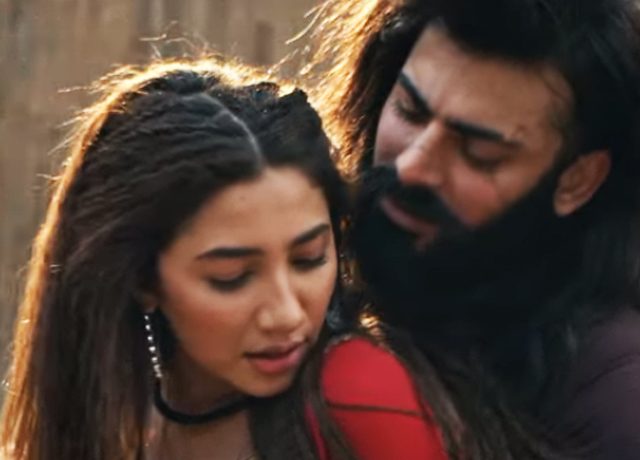 Bilal Lashari’s upcoming film The Legend of Maula Jatt featuring Fawad Khan, Mahira Khan, Hamza Ali Abbasi and Humaima Malick among others is one of the most highly anticipated Pakistani films. The trailer garnered an extraordinary response by the audience, however, the film seems to be caught in a legal battle over a copyright dispute.

Maula Jatt reboot has  been facing copyright infringement claims by Mr. Sarwar Bhatti, the producer of the 1979 release Maula Jatt. He has been using various platforms to win attention and impose unnecessary pressure on Bilal Lashari and producer Ammara Hikmat as well as the cast.

In 2017, he filed a suit before the Intellectual Property Organisation of Pakistan’s (IPO) tribunal seeking an injunctive order against the exhibition of “The Legend Maula Jatt”. Mr.  Bhatti claimed to possess the rights of the movie, including title and cinematography.

The IPO rejected the claim stating, “No any violation of the CRO 1962 has been committed by the Encyclomedia Lashari Films,” adding that, “the cinematic work [in Bilal’s Maula Jatt] is actually very derivative work”.

Im officially representing the owners of #MaulaJutt -High time parameters are set on copyrights
We will make sure Action is taken against trademark infringement. There is restraining order from the court. How dare you release the trailer. Badmashi not allowed!!! pic.twitter.com/ebqZEBQAYH

On Monday, human rights activist and Barrister Hassaan Niazi tweeted that, after a difficult fight, the original copyrights of the 1970’s classic hit are being handed over to Mr. Sarwar Bhatti. He also mentioned that Bilal Lashari had taken the movie copyrights ‘By Force’.

Breaking-plz RT against mafia.Sarwar Bhatti the maker of original “Maula Jutt” given the certificate of ownership TODAY. Only Sarwar sb has right over the movie HE HIMSELF MADE.Bilal Lashari tried to take away his ‘property’ BY FORCE. Court has given restraining order agnst Bilal pic.twitter.com/1gwJ5BOCAm

On the other hand, director Bilal asserts that it is not a remake or sequel of the original version in any way and as for producer Ammara Hikmat, she has said that a criminal inquiry has already been started by FIA’s cyber crime unit against Sarwar Bhatti and his son for misrepresenting facts on social media. 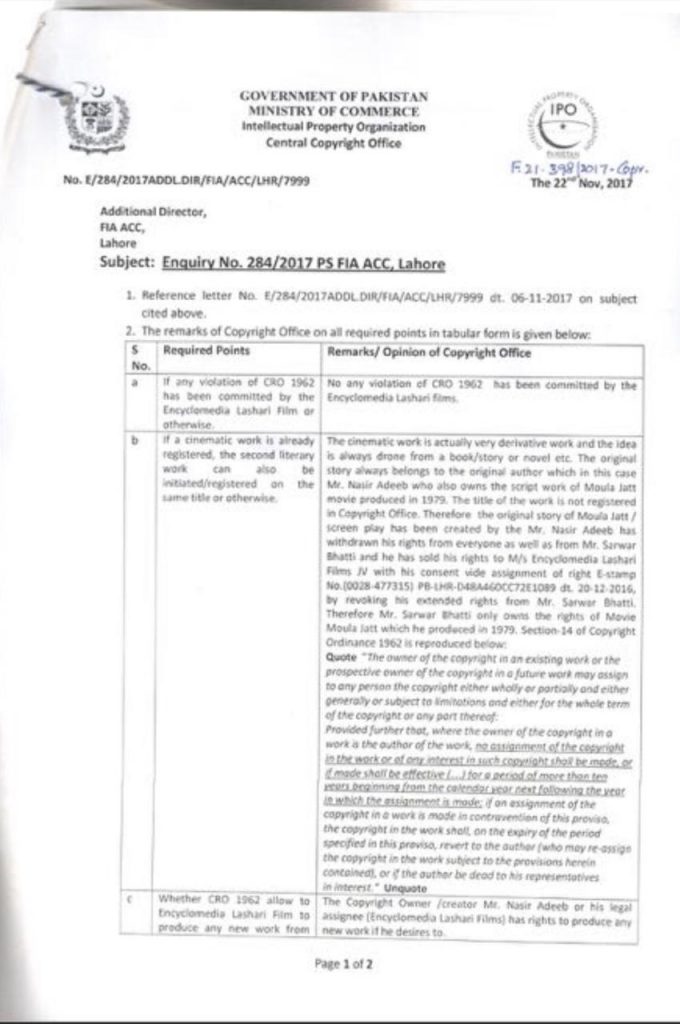 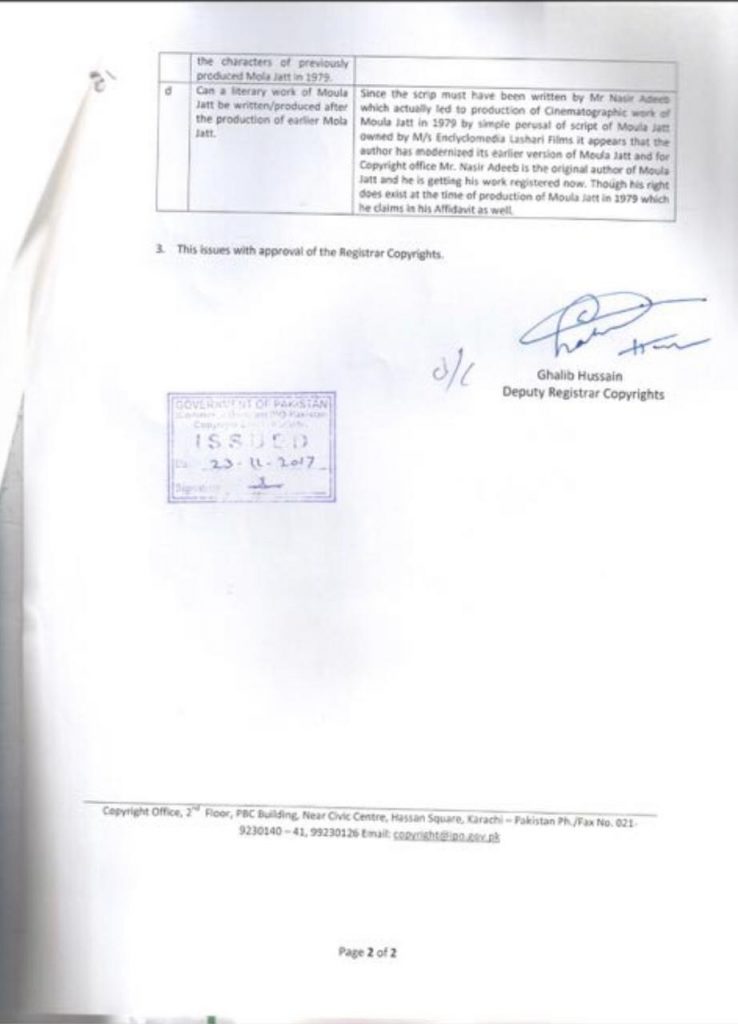 “All required to use dialogues and characters are literary rights which stays with the author. The court has vacated stay order in the favour of The Legend of Maula Jatt producers by seeing both literary and cinematographic rights certificates.” 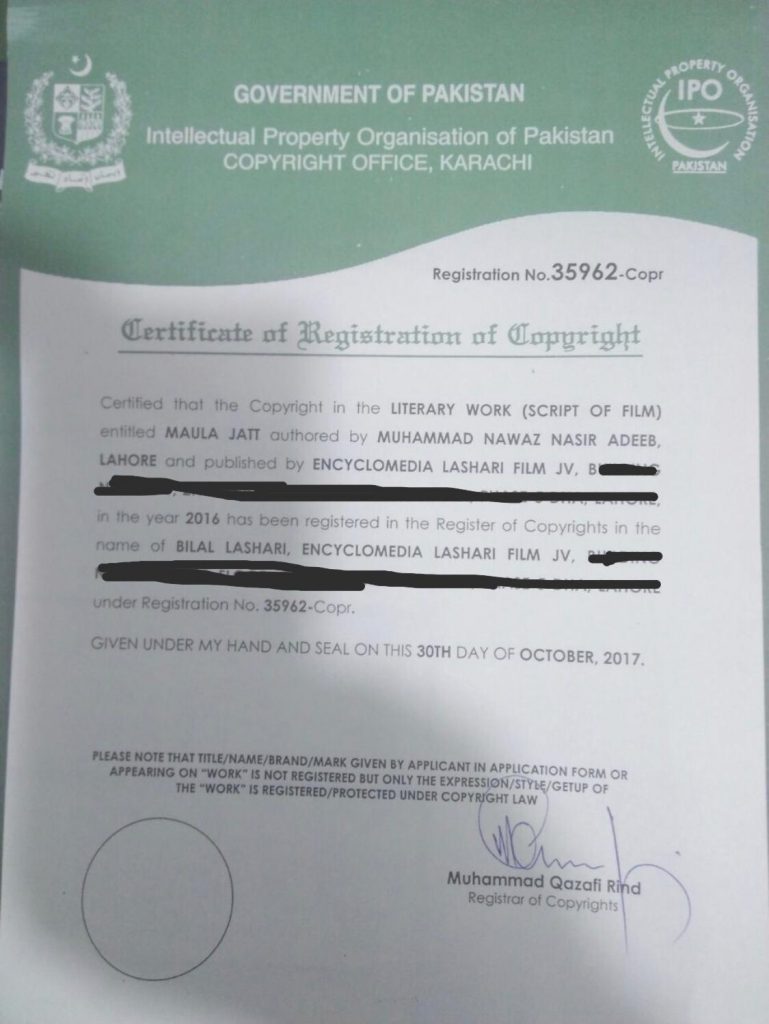 Watch the trailer below: