D.B Weiss and David Benioff Set To Work on ‘Lovecraft’ For Warner Bros 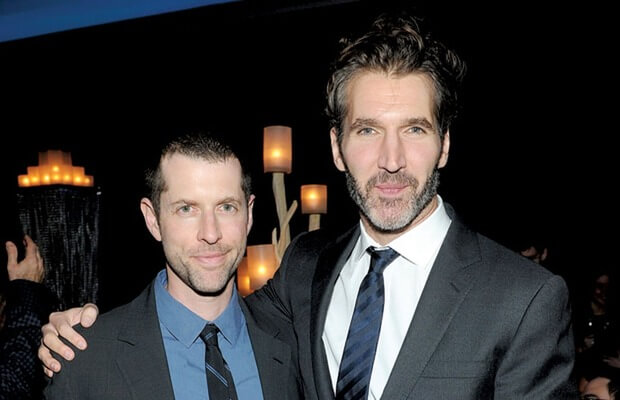 The hailed makers of Game of Thrones, D.B Weiss and David Benioff are all set to work on the cinematic adaptation of Lovecraft for Warner bros. Based on Hans Rodionoff and Keith Giffen’s novel, the project will look into the possibility of a world where supernatural beings are real.

While the details on the story plot are unclear at the moment, it has been revealed that Phil Hay and Matt Manfredi are working on the script for Benioff and Weiss. Whether the duo will also direct the project is also yet unknown.

“The project posits the question: What if the horrors imagined by H.P. Lovecraft, the troubled author of At the Mountains of Madness and the short story The Call of Cthulhu, were not imaginary but real?,” The Hollywood Reporter states regarding the Lovecraft’s adaptation.

“The script is set in the 1920s, and get ready for tentacled monsters. Lovecraft was a Vertigo graphic novel whose rights were optioned by Warners around three years ago. The project has been quietly gestating since then,” the publication adds.

It’s Weiss and Benioff’s first project since the finale of their much-hyped show Game of Thrones.