Danial Afzal will be showcasing a very intense side of his acting skills as he is playing the role of Jinn who falls madly in love with a girl. 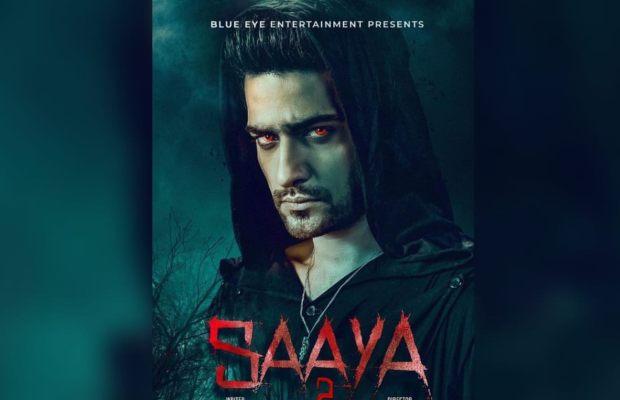 Saaya 2 is all set for its release with a gut-wrenching and some soul-shaking horror love story.

Directed by Sami Sani and produced by Blue Eye Entertainment, Saaya 2, airing on Har Pal Geo TV, is just the right horror element we all need to see. 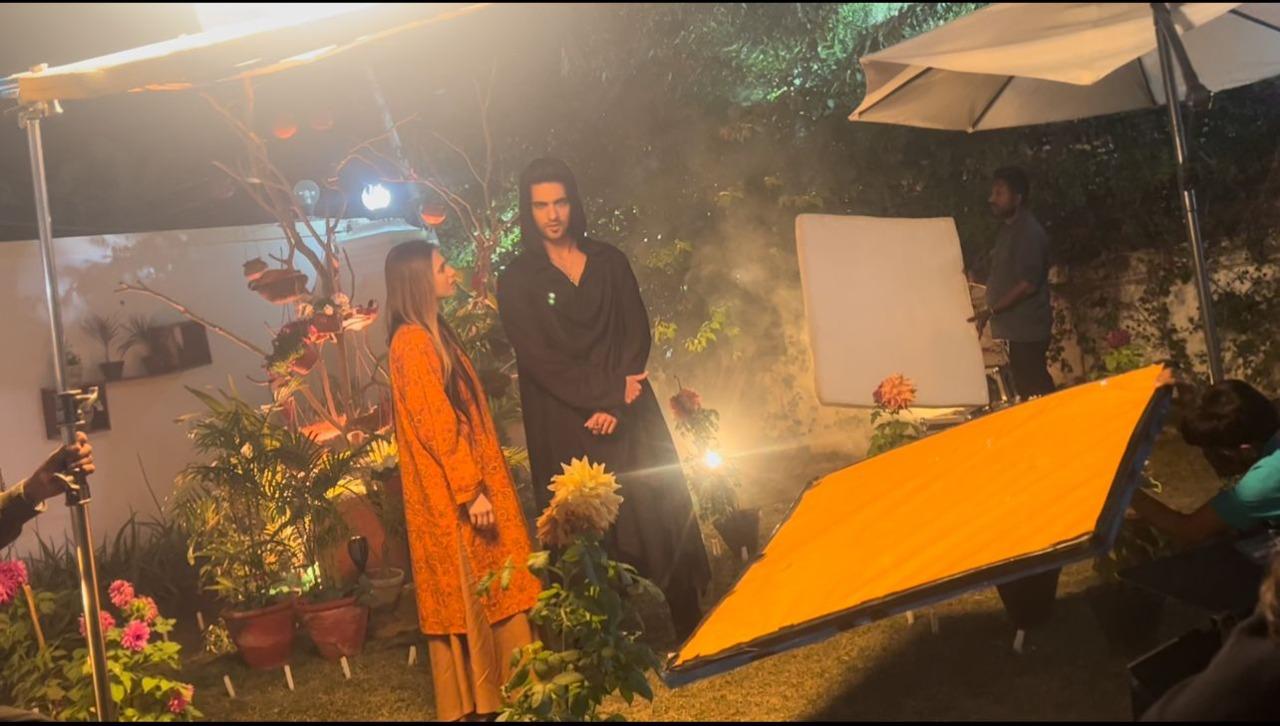 After the hit success of Saaya 1, embrace yourself for season 2 full of an intense love story with a lot of twists and turns and spins chilling horror scenes. 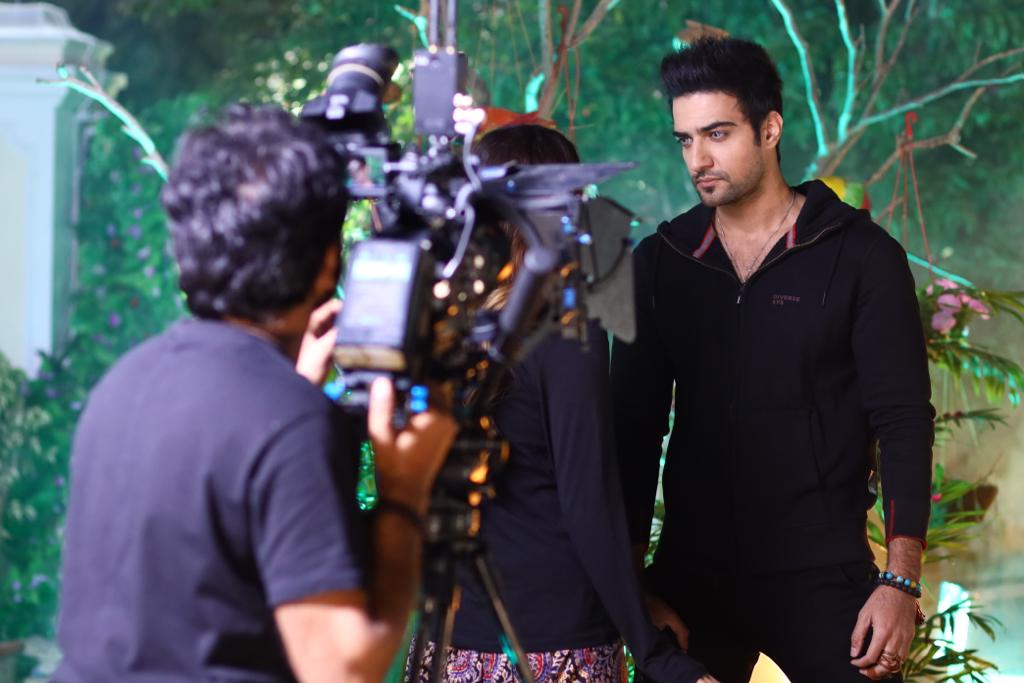 Starring Danial Afzal, Mashal Khan, Naveed Raza, and Momina Iqbal, Saaya 2 is all about suspense, horror, and some mystical moments. 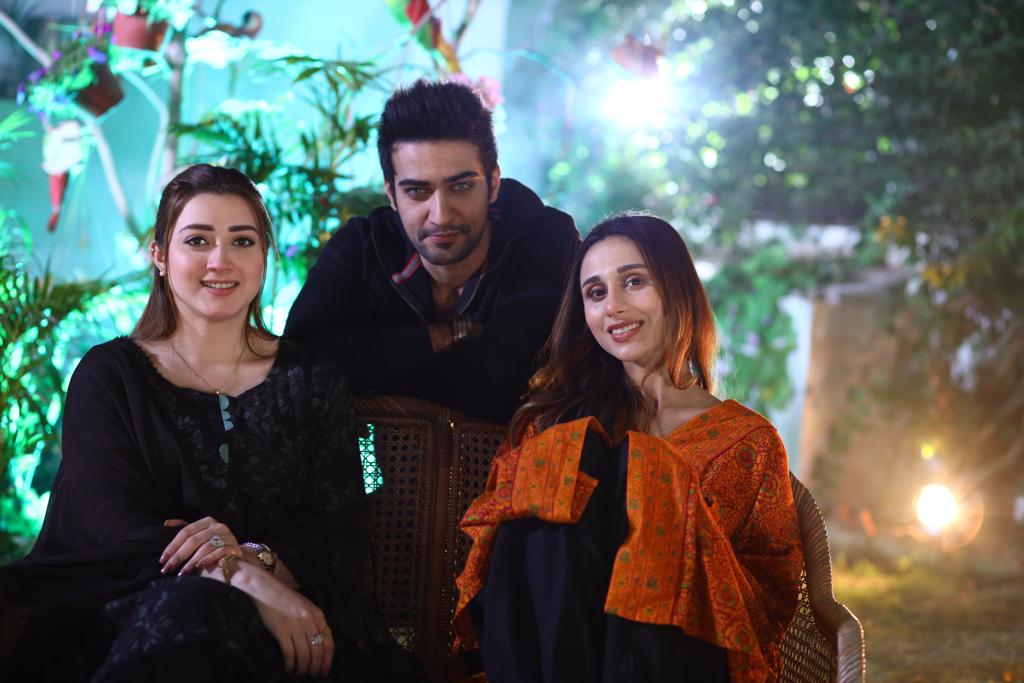 Danial Afzal will be showcasing a very intense side of his acting skills as he is playing the role of Jinn who falls madly in love with a girl.

The turning point of the drama begins when he fights against all odds to be with his newfound human love and is ready to pay a heavy price by clashing with his enemy sorcerers.

Saaya 2, a ghastly drama, filled with love, horror, and suspense seems like a complete game-changer for the viewers.

Rising star Danial Afzal Khan started off his career as a VJ and he got his first gig as an actor in the year 2016.

He gained the most popularity from his role as Nomi in the drama serial Raaz-e-Ulfat. Since then, Danial has proved his acting prowess in different roles in various dramas like Aye Mushtekhak, Angna, Mohlat, GhisiPitiMohabbat,  GustakhIshq and DilBanjara