Daniel Craig’s next James Bond adventure has a title; No Time To Die! 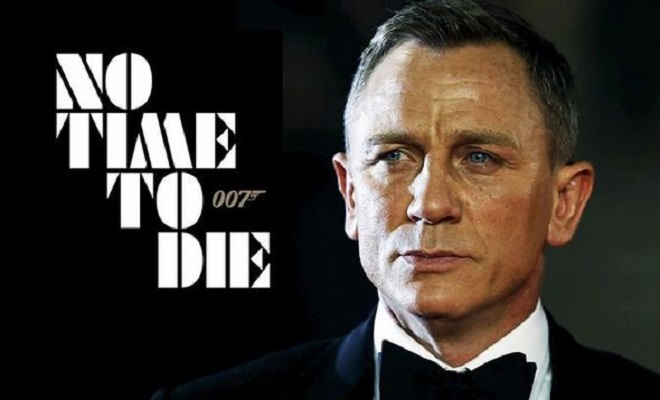 Finally the producers Michael G. Wilson and Barbara Broccoli unveiled the title for the 25th Bond adventure. Directed by Cary Joji Fukunaga and starring Daniel Craig as the super spy, for perhaps the last time, the film will be titled as No Time To Die. Release date for the film was also unveiled as April 2020, 3rd April 2020 for the UK and 8th April for the US.

The new Bond film will see the super spy embark on a mission to rescue a kidnapped scientist. The mission will put Bond on the trail of a mysterious villain who is said to be armed with dangerous new technology. According to news, Rami Malek was roped in to play the villain for No Time To Die in April this year.

No Time To Die is the fourth 007 movie to feature the word “die” or “dies” in its name. The previous list includes  Live and Let Die, Tomorrow Never Dies and Die Another Day.