We believe in this digital age our drama makers need to come up with more creative means. 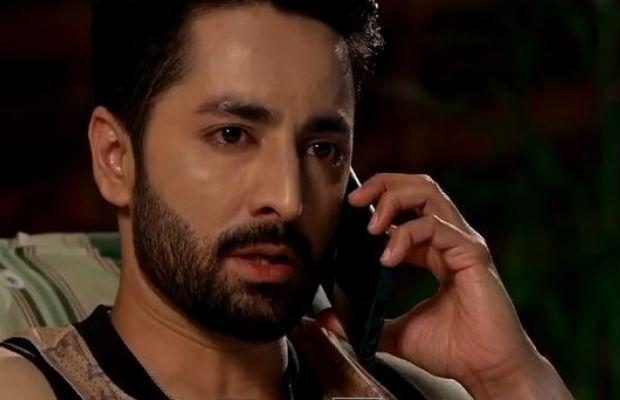 Since its release, the drama has taken the internet by storm and its first episode has garnered 16 million views on YouTube while 2nd episode hits 11 million views in just a few days.

however, it’s the scene of Danish Taimoor from the latest episode that is being rolled for its cringy element.

We believe in this digital age our drama makers need to come up with more creative means.

Danish Taimoor has somehow become the new anti-hero of the industry repeating the same roles.

In his latest, the phone scene talking to the heroine on call went viral with netizens sharing all sorts of reactions:

All #DanishTaimoor dramas are same as brand new packging with same old product ! He always glorify stalking & fighting with his heroic persona. These rubbish things need to stand by our audience.#kaisiterikhudgarzi #Durefishan

Just imagine that a few people sat in a room, read this script and said "yep that's a 100% romantic and normal plot, let's do that" https://t.co/VCafT4rKjC

This is a scene of mental and psychological abuse by a Narcissistic person. Who is placed as ultra rich and egoistic person in drama. And in drama they didn't portrayed this scene as a romantic one. Stop commenting if you don't know story of drama https://t.co/eZQshX0oN9