He also said in his statement that the only occasion he had ever been to Jami’s house was to condole the death of his father many years ago. 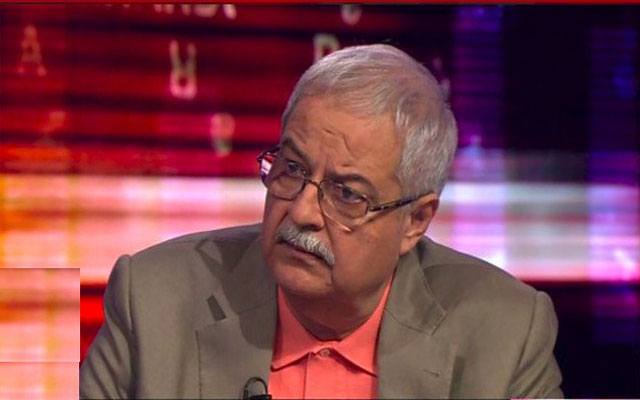 Hameed Haroon, the alleged rapist and the CEO of the Dawn News media house, replied to the allegation of abuse by filmmaker Jamshed  Mehmood “Jami” late on Monday.

He also said in his statement that the only occasion he had ever been to Jami’s house was to condole the death of his father many years ago.

In its own reporting of the case, the well-known circulation Dawn has attached a note from the editor stating that an “independent inquiry” will be conducted by the organization against Haroon.

Haroon, in his statement further said that legal action will be taken against Jami for attempting to defame his repute. However, it has still not been revealed by Jami, if he will be taking legal action ahead.