Deadpool 2 slapped with $300,000 fine for safety violations that killed stuntwoman

A stuntwoman died on-sets of Deadpool 2 while shooting a scene back in August 2017. 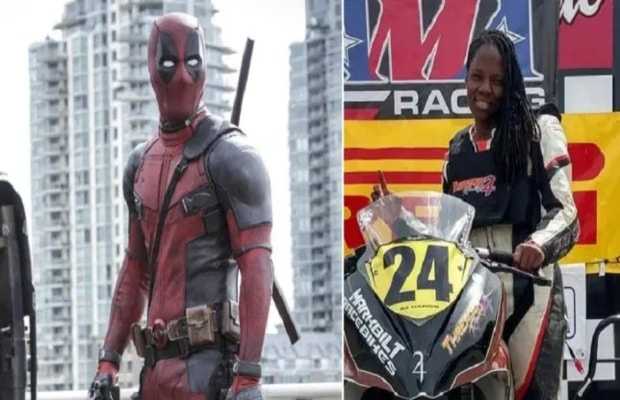 Ryan Reynolds’ Deadpool 2 has been slapped with USD 300,000 fine for safety violations that killed stuntwoman in 2017.

Stuntwoman Joi Harris was killed during the filming of a scene.

The stuntwoman died after she was thrown off her motorcycle as she rode through a plate-glass window while performing the stunt scene for actress Zazie Beetz in Vancouver, Canada. 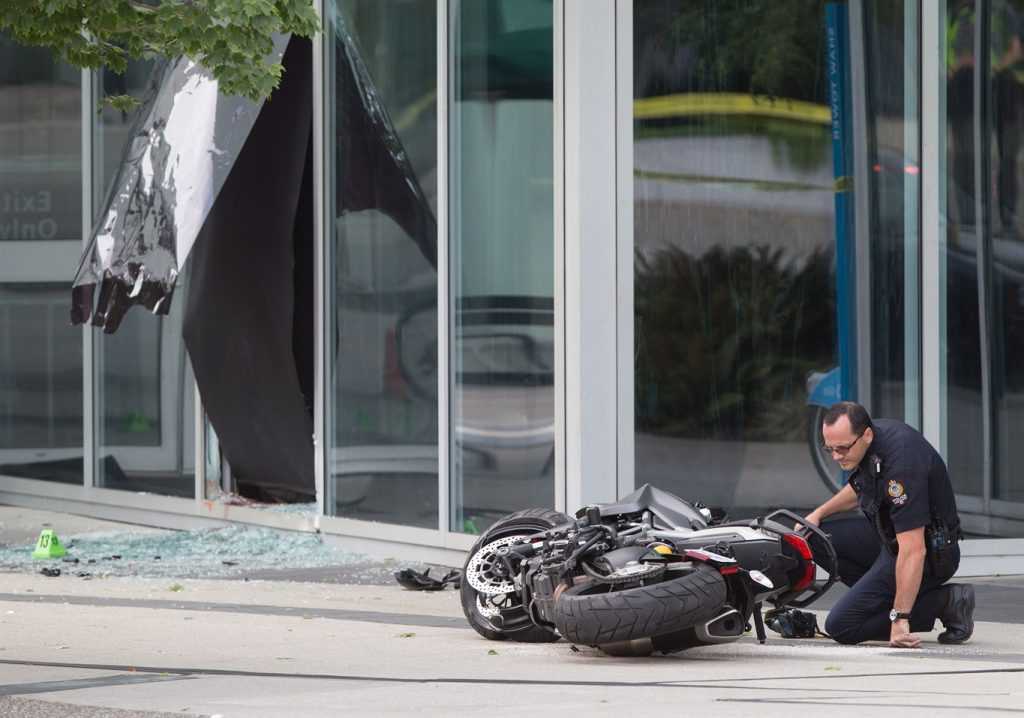 And after almost two and a half years of the incident, the Ryan Reynolds starrer has been fined with a fine of almost $ 300,000 by Canadian health and safety watchdog WorkSafeBC after investigating into the accident. 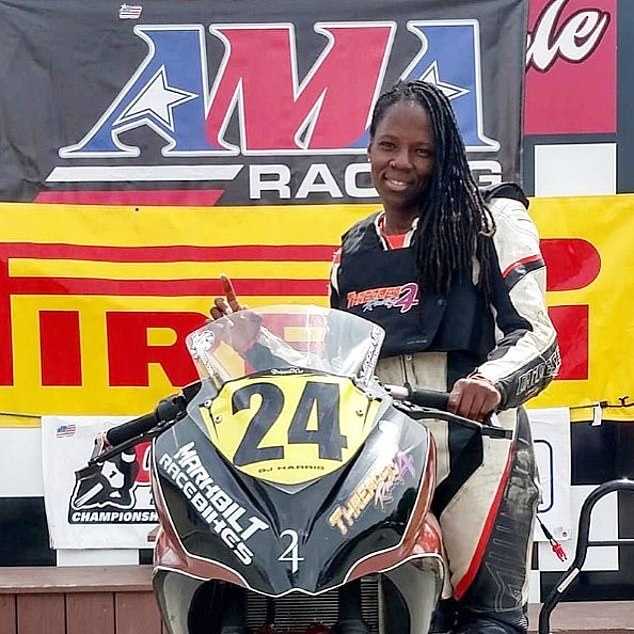 As being reported by Deadline,’ for safety violations that killed stuntwoman in 2017, Deadpool has been slapped with a fine of USD 289,562 penalty for “failing to provide a safe workplace.”

An investigation by the WorkSafeBC revealed that five violations of the Workers Compensation Act and the Occupational Health and Safety Regulation which has led to the fine.

According to the report, there has been a “failure to ensure the health and safety of all workers by failing to identify the hazards and assess and control the risks of the work activity and failing to provide adequate supervision.”

The report also revealed that there was a failure to ensure that Joi compiled with the regulation of wearing safety headgear. Not wearing a helmet could be attributed to the fact that Domino wasn’t sporting one in the scene.