The show has been approved for a 10-episode run, starring Michael C. Hall 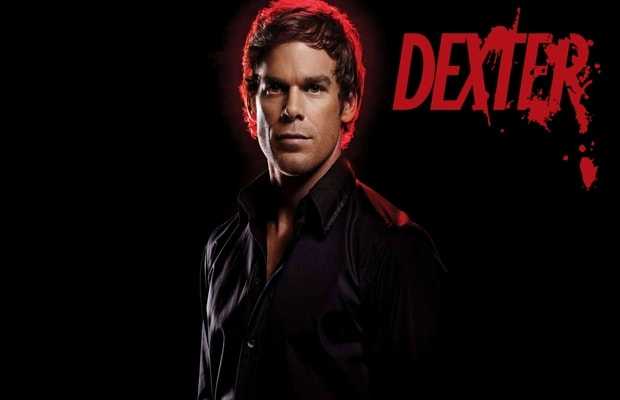 Fans of Dexter can jump with joy as the notorious serial killer of TV is all set to make a comeback. As per the latest reports from Showtime television channel, Michael C. Hall is reprising his role as Dexter Morgan for a 10-episode special season of the 2005 show.

The season finale aired in 2013, saw Dexter killing his sister Debra and ending up himself in a hurricane. The last scenes however showed him alone working as a lumberjack, and that may have been the beginning of the end, fans now believe.

“We would only revisit this unique character if we could find a creative take that was truly worthy of the brilliant, original series. Well, I am happy to report that (executive producer) Clyde Phillips and Michael C. Hall have found it,” Gary Levine, entertainment president at Showtime said in an official statement.

Showtime has so far not commented or confirmed on the cast and plot of the 10-episodes. The network however does plan to begin shooting at the earliest and air Dexter once again in the third quarter of 2021. 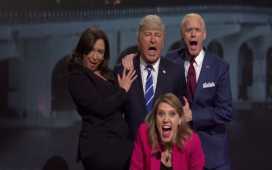 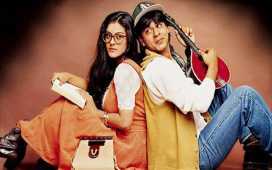 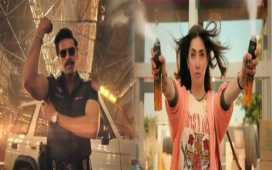 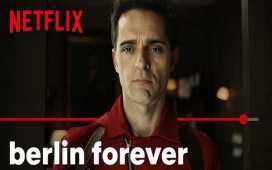 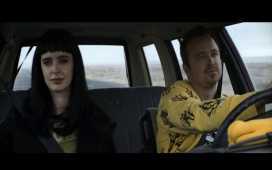 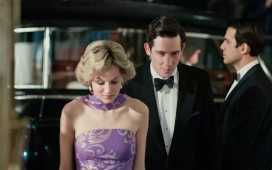 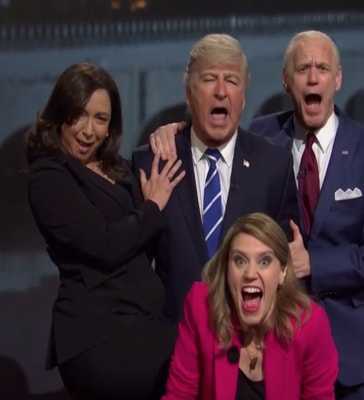 2020 US elections: The Simpsons List Down 50 Reasons Not to Vote Trump

Sabaat Epiosde-26 Review: Anaya is an absolute inspiration for girls