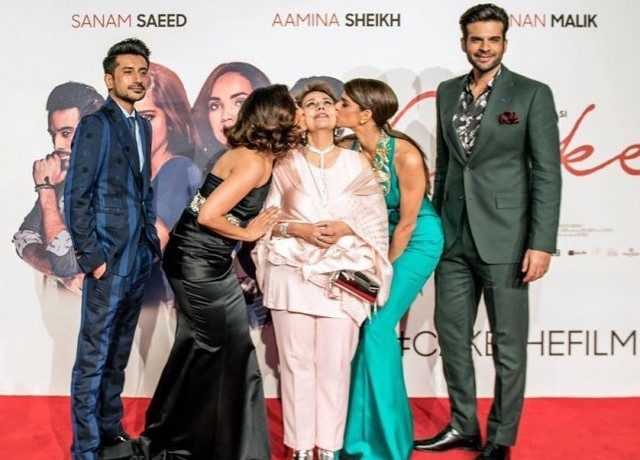 March 30 is bound to be a significant day in the history of the Pakistani film industry. Cake the film, a movie that has been making rounds of news for its awesome content and endorsements by some of the big names, will be released for general audience and feedback will come pouring in.

Cake the film was screened recently at the UK Asian Film Festival in London on March 20. Following that, the director of the movie, Asim Abbasi was awarded with the best director award. Cake now has the unique honor of being the first ever Pakistani movie that had a world premiere at the famous Leicester Square in London and an award for best director as well.

In conversation with the cast of Cake The Film

The UK Asian Film Festival is fast becoming a keenly-anticipated and coveted event for the glitterati of South Asia as it provides an international platform for them to showcase their talent and skills.

Asim Abbasi, who was very quick to react, took to Twitter recently:

“Oh wow! So humbled and moved. Thank you @cometoUKAFF for the honour and @attikac for accepting!”