The Suicide Squad is slated for August 6, 2021 release. 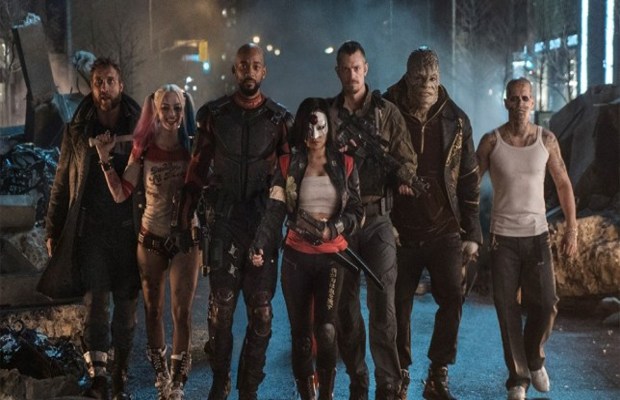 The Suicide Squad writer and director James Gunn has revealed the full cast for the upcoming reboot over his social media handles, but with a warning. Suicide Squad reboot contains several big names, which has made the fans pretty excited.

Gunn took to Twitter, revealing the names of the 24 actors who are going to be part of the upcoming film. “Don’t get too attached #TheSuicideSquad”, he wrote along with the list.

Cast list officially confirms that Margot Robbie will be reprising her role as Harley Quinn in the new film (she is also playing the character in Warner Bros’. upcoming Birds of Prey).

According to the list, there is also a considerable number of new names added to the franchise as well.

However, actor Will Smith will not be returning as Deadshot. A few reports hint that Elba would be replacing Smith as the character, while others have made claims that Deadshot will not be in “The Suicide Squad”, and Elba will be playing a new character with a daughter portrayed by Reid.

Well, nothing is yet officially confirmed so these are all mere rumors for the time being. As Gunn and the Warner Bros have not revealed any details about the characters.

“Guardians of the Galaxy” director Gunn has written the second Suicide Squad installment, which will tell the story of a group of super-villains forced by the government to work for good and save mankind.

The Suicide Squad is slated for August 6, 2021 release.

tweet
Share on FacebookShare on TwitterShare on PinterestShare on Reddit
Saman SiddiquiSeptember 15, 2019
the authorSaman Siddiqui
Saman Siddiqui, A freelance journalist with a Master’s Degree in Mass Communication and MS in Peace and Conflict Studies. Associated with the media industry since 2006. Experience in various capacities including Program Host, Researcher, News Producer, Documentary Making, Voice Over, Content Writing Copy Editing, and Blogging, and currently associated with OyeYeah since 2018, working as an Editor.
All posts bySaman Siddiqui