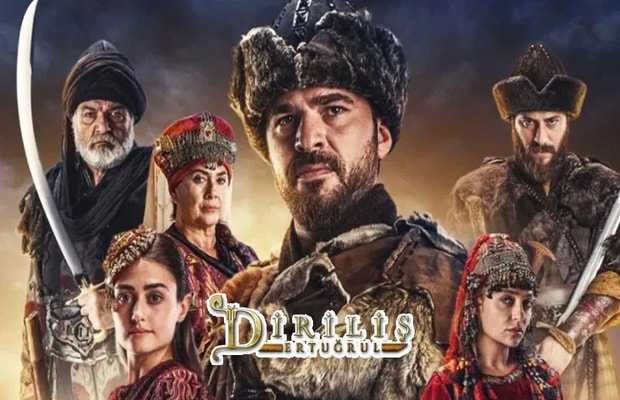 Turkish drama Diriliş: Ertuğrul has reached unprecedented popularity in Pakistan and seems to have brought the nation on one page in terms of its fan following. It also looks like the Turkish drama has managed to startle some recent favorites of our local industry as it grows to be more popular with each passing day.

In the latest validation of the popularity, this historical saga has attained, Diriliş: Ertuğrul’s Urdu dubbed version Ertugrul Ghazi has now become the most-watched drama on YouTube Pakistan. With over 20 million views for its first episode within 2 weeks, the Turkish series has surpassed the popularity of Pakistan’s biggest hit Mere Paas Tum Ho.

And not by any small margin, the drama has managed to achieve the massive views within two weeks which Khalilur Rehman Qamar’s first episode was able to attain in eight months!

Looks like Diriliş: Ertuğrul is giving Pakistani content a run for its money, and it’s high time our media moguls start taking notes on how to make shows that actually fascinate people and not just add burden to their monotonous life.