The latest rescheduled release date is yet to be announced. 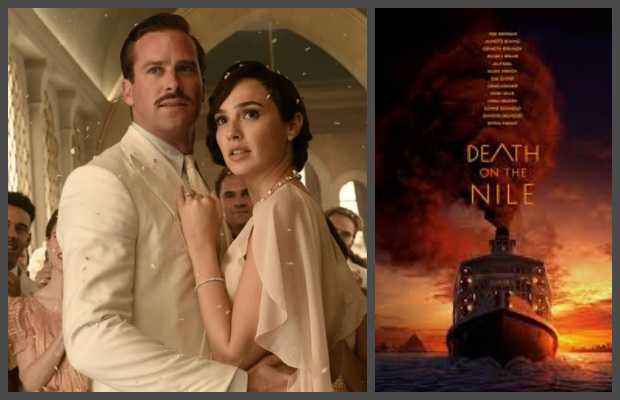 Disney has removed the film Death on the Nile from its release schedule, making another adjustment.

The development comes just a month and a half before the film was set to premiere.

In a statement released on Friday, Disney announced Death on the Nile was being taken off the release schedule altogether; it was slated for December 18, 2020 release, just ahead of the Christmas holiday.
The sequel to the Murder on the Orient Express was originally set for 20 Dec 2019, but has been moved numerous times, first to October 9, 2020, next to October 23, 2020, and then finally to December 18, 2020.

But the latest rescheduled release date is yet to be announced.