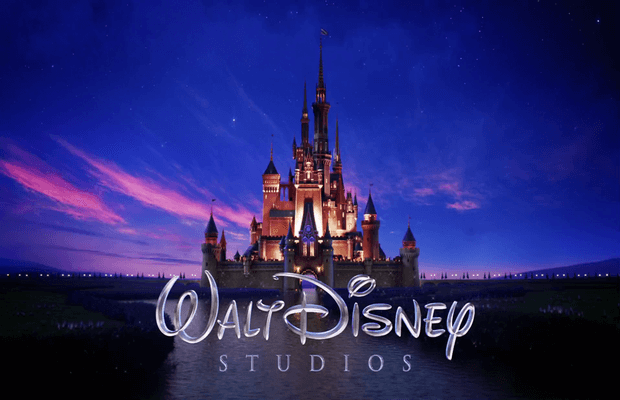 A subscription video-on-demand is in works at Disney, the plot of which may intrigue and excite many Pakistanis. The movie, as reported by various outlets, will be based on a Pakistani family’s celebration of Eid in the US.

The yet-untitled film is set to come out around Eid-ul-Fitr and will revolve around the life of 9-year old Ameena who has recently immigrated to the US. The movie will see Ameena filing a petition to make Eid a holiday for Muslim students once she finds out that she will be attending school on her favorite religious festival as it’s not recognized as a national holiday in her new country.

Things, however, do not work out as per the 9-year old’s wish, and just when she’s about to lose hope, she’s in for a surprise.

Walt Disney would be distributing the project and as of now, the studio is on a lookout for Pakistani actors to cast in the upcoming film.