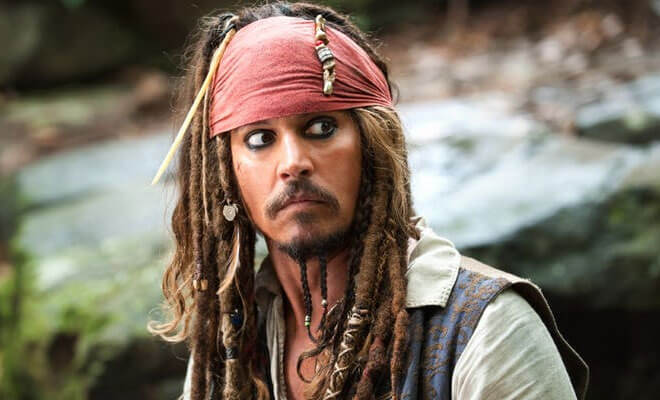 Surprising announcement for the Disney fans, the studio is going to be rebooting the Pirates of the Carribean franchise. But this time, they’re doing it without the franchise star Johnny Depp.

It is reported that by eliminating Depp the studio will save $90 Million in production cost. Depp’s reported salary to reprise his iconic role as Captain Jack would have been $90 million.

Depp had been commanding that price after five Pirates movies, over a nearly fifteen year span; however the last film, Pirates of the Caribbean: Dead Men Tell No Tales brought in the lowest domestic returns of any film in the franchise, signaling that Depp was, perhaps, no longer worth his expensive price tag.

As reported, the work on the new installment has already been done by the screenwriters Rhett Reese and Paul Wernick with Deadpool2.