Earlier, the studio had moved it to Nov. 5, 2021, but decided to shift the dates again. 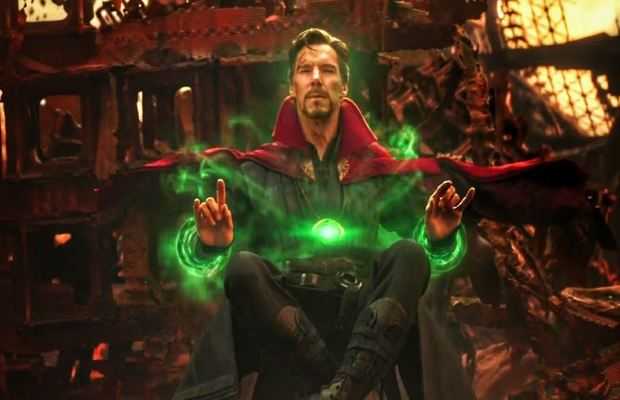 Benedict Cumberbatch will now be returning for “Doctor Strange in the Multiverse of Madness” in 2022.

As Disney has moved “Doctor Strange in the Multiverse of Madness” to March 25, 2022, the latest release date delay has been caused because of the coronavirus pandemic.

Earlier, the studio had moved it to Nov. 5, 2021, but decided to shift the dates again.

Benedict Cumberbatch made his debut as the Sorcerer Supreme in 2016.

He has been making subsequent appearances in “Thor: Ragnarok,” “Avengers: Infinity War,” and “Avengers: Endgame.”

As being reported, Benedict Wong and Chiwetel Ejiofor are to reprise their roles from the original film as, respectively, fellow sorcerer Wong and Strange’s compatriot-turned-nemesis Karl Mordo. The film has also tapped in Elizabeth Olsen to reprise her role as Scarlet Witch, aka Wanda Maximoff.

Furthermore, Disney has also made changes in release dates of a couple of other flicks as well.

Two films — an untitled live-action movie, are now set for March 25, 2022, and an untitled 20th Century Fox film slated for April 8, 2022 — from its schedule replaced the latter with a Disney live-action film, and also dated an event movie for July 9, 2021.