Doctor Strange Will Return With the Scariest Marvel Movie 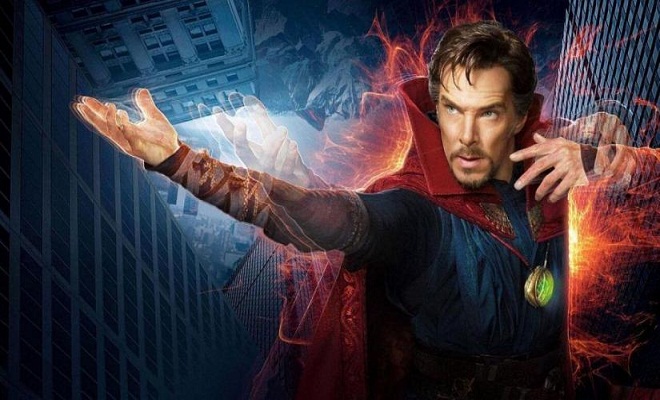 Dr Strange is finally making a comeback and for those who remember the first movie, the excitement is uncontainable! Marvel recently announced at the Comic Con 2019 about the plan of Doctor Strange in the Multiverse of Madness, that is scheduled to release in May 2021.

Now while we have plenty of time to wait for the movie’s release and indulge into the marvel of Dr Steven Strange’s world, few of the details have surfaced and they are pretty exciting.

It is confirmed that Benedict Cumberbatch will return as Dr Steven Strange and his sidekick Wong will be once again played by Benedict Wong. Additionally, Steven’s love interest Dr Christine Palmer will be seen too, as Rachel McAdams will return to play Palmer.

A new character of Scarlet Witch, played by Elizabeth Olsen, is also confirmed to be included in the movie.

Interestingly, the villain this time will be the biggest baddest villain of Marvel universe, Nightmare who is equally terrifying for humans and superheroes. It is said that Nightmare takes prey on people during their dreams and Strange will find him during one of those moments.

It is still unclear as to who will be playing the villain in Dr Strange’s second movie.

“We’re going to make the first scary Marvel Comic Universe movie,” said Scott Derrickson who will return as the director to helm the project once again.

As of now Dr Strange’s second installment is in scripting and planning phase and the makers expect the movie to hit floor by 2020. If all goes as per plan, the Benedict Cumberbatch starer would hit the theaters on May 7, 2021.