The documentary started to trend on Netflix and got itself a nod from Kim Kardashian as well as The Shining author Stephen King. 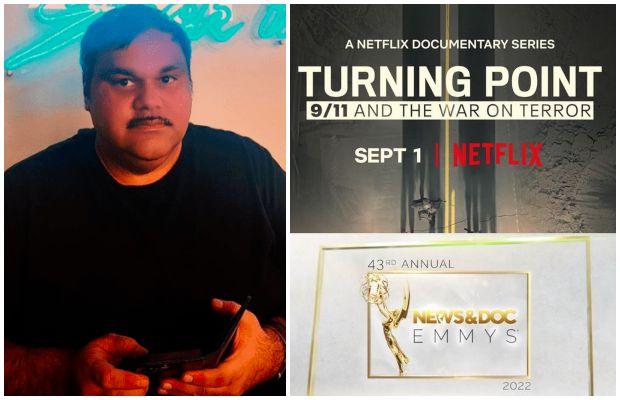 A five-part docuseries has been created for the streaming site Netflix.

The series documents the attacks that occurred on September 11, 2001, in New York as well as the events that took place between US and Afghanistan.

Naqvi shared the big news with his fans and followers on Instagram.

It was just a month ago that documentary filmmaker Mohammed Ali Naqvi became a member of the Academy of Motion Picture Arts and Sciences.