The three movies opened this weekend and unexpectedly the British drama's adaptation stood out! 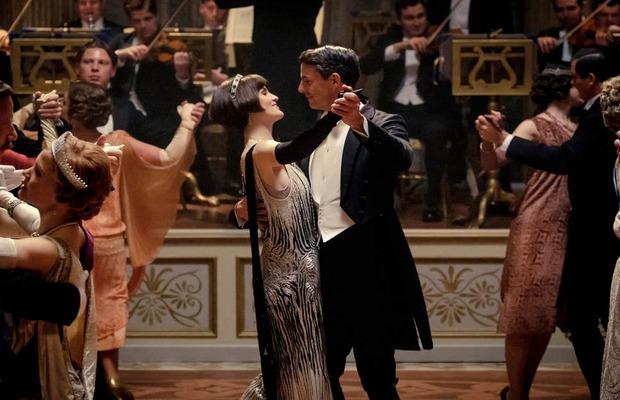 This weekend saw the release of three absolutely unique movies both in terms of their plots as well as the big cast associated. A little contrary to expectations, Downton Abbey, with not many Hollywood biggies onboard managed to beat Brad Pitt starrer Ad Astra and Sylvester Stallone’s Rambo: Last Blood in North American theaters.

The British drama’s film continuation racked in a total of $31 million in North American theaters whereas globally earned $41 million for a worldwide tally of $61.8 million.

The movie easily managed to beat the big-budgeted and big starrer movies by acquiring an A cinemascope. Ad Astra and Last Blood received a B- and B respectively.

Finishing at the second place was Brad Pitt’s Ad Astra that earned a total of $19.2 million on American box office. The movie finished off with a $45.2 globally but still has a long way to justify its huge $80 million costs.

Sylvester’s last installment of Rambo met expectations of distributors and ended its first weekend at $19.015 million in America – slightly ahead of its 2008 franchise “Rambo” ($18.2 million).

Finishing off at number 4 was It: Chapter Two whereas Jennifer Lopez starrer Hustler stood at number 5.