The project will be based on Morgan Cooper’s viral video that reimagined the NBC comedy series as a drama titled “Bel-Air.” 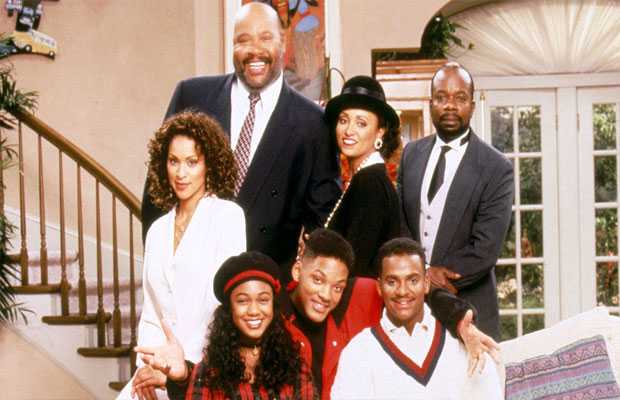 A dramatic reboot of “The Fresh Prince of Bel-Air” is in the works based on a viral trailer.

According to Variety, the project will be based on Morgan Cooper’s viral video that reimagined the NBC comedy series as a drama titled “Bel-Air.” The trailer, which Cooper posted online last year, has racked up over five million views on YouTube alone.

The upcoming project, known as Bel-Air, is currently being shopped to multiple outlets, including HBO Max, which is the streaming home of the original series.

It has reportedly been in development for over a year with Smith and original producers Benny Medina and Quincy Jones on board. Cooper will co-write, act as executive producer and direct, while Chris Collins, whose credits include The Wire and Sons of Anarchy, will act as showrunner.

“The Fresh Prince of Bel-Air” ran on NBC from 1990 to 1996 for six seasons, turning Smith into a star. He went on to a wildly successful movie career that included blockbusters like “Independence Day,” the “Men in Black” and “Bad Boys” franchises, “Ali,” “I, Robot,” and “I Am Legend.”

Most recently, Smith starred in the live-action reboot of Disney’s “Aladdin” and re-teamed with Martin Lawrence for a third installment of “Bad Boys.”