The highly anticipated film was originally set for release in December 2020 but was delayed by a yea due to the COVID-19 pandemic. 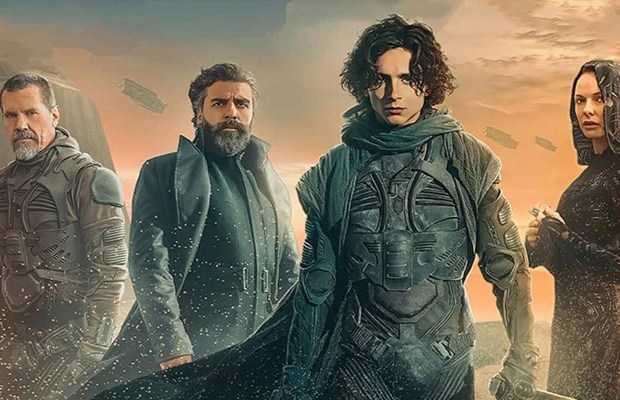 The film was earlier scheduled for release on September 24, will now open on October 1, the previous spot of “Dune”.

As per the media reports, the reshuffle in the release was prompted by the desire to give the film more distance from the Bond film No Time to Die, which opens Oct. 8.

In other major reshuffles, Warner Bros has also delayed “The Sopranos” prequel movie “The Many Saints of Newark” was pushed back one week.

It was earlier scheduled for release on September 24, will now open on October 1, the previous spot of “Dune”.

Furthermore, Clint Eastwood’s “Cry Macho” will debut in theatres and on HBO a month early.

The film, which vacated its October 22 release spot for “Dune”, is now scheduled to premiere on September 17.

Meanwhile, Dune will be making its out-of-competition world premiere at the 78th Venice International Film Festival on Sept. 3.