“Dune” is scheduled for a simultaneous release in theaters via Warner Bros. and on HBO Max on October 1. 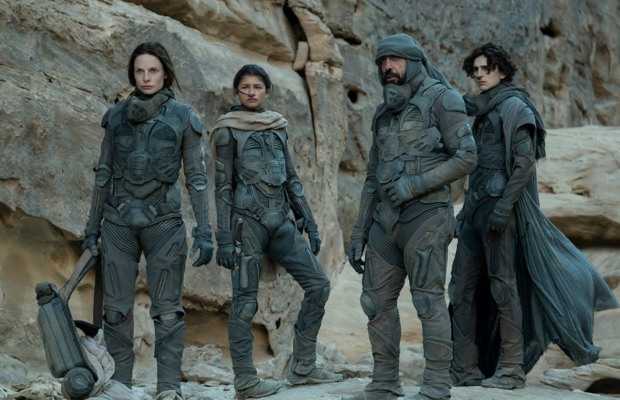 Denis Villeneuve’s much anticipated “Dune” reboot will make its world premiere at the Venice Film Festival in September this year.

In the upcoming film, Timothee Chalamet will be seen playing the lead role of Paul Atreides, who tries to save his people from the enemies while Zendaya is Timothee’s love interest in the film.

The film is the adaptation of Frank Herbert’s 1965 novel of the same name, that tells the story of Paul Atreides, a brilliant and gifted man, who must travel to the most dangerous planet in the universe to ensure the future of his family and people.

Dune is going to be the first sci-fi film after Villeneuve that was last in Venice with a non-conventional sci-fi pic “Arrival” in 2016.