Durj the movie is directed by Shamoon Abbasi. 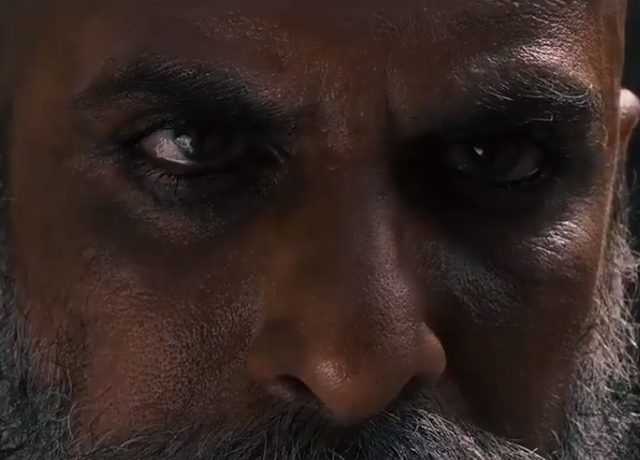 Durj is an upcoming feature film based on true events, likely to leave you shocked as it highlights the harsh reality of one of the most horrific and disturbing crimes ever to be recorded in the history of Pakistan.

Packed with action, the teasers features Shamoon Abbasi like never before and speaking of Sherry Shah, she shaved her head and gained 40 pounds for the film, which also proves her dedication and commitment to her character.

The teasers have gained massive response, suggesting that it’ll be one intense project! We cannot wait to find out more and are impatient for the trailer to release.

Have a look at the 2nd teaser of Durj : 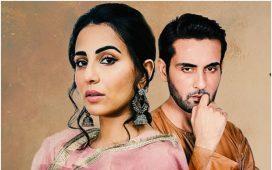 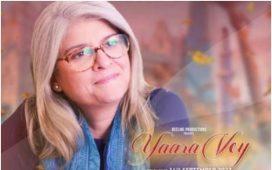