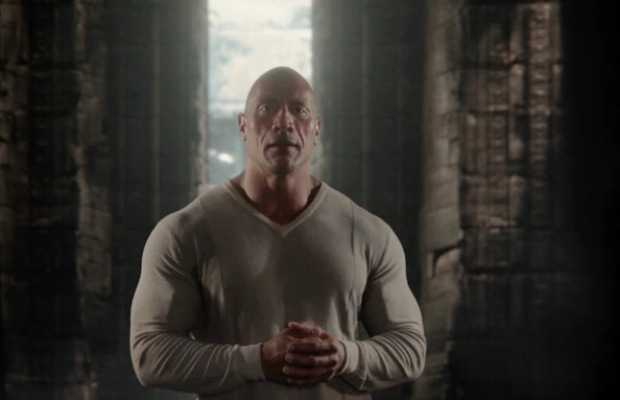 Dwayne Johnson has left the fans excited by sharing a sneak peek at his much-anticipated Black Adam’s character.

The 49-year-old Hollywood star shared a picture from the sets of Black Adam on social media featuring him in a black hooded costume on the set.

The former WWE star wrestler captioned his Instagram post saying, “If you know the comic book mythology, then you know where his pain comes from.  His rage.  His wife and children killed.  His people brutally enslaved.  He is not a superhero, but rather a champion. Champion of the poor and beaten down. Champion of the people.
And he is the most unstoppable force in the DC UNIVERSE.”


“wanted to give you guys a little #blackadam⚡️ update and share this image with you from the set. Production is coming along GREAT and I’m very pleased with the movie we’re making. Black Adam’s mythology, ethics, and actions no doubt will create a new paradigm in the world of superheroes, villains & antiheroes,” he added.

Black Adam is a fictional character appearing in American comic books published by DC Comics. Created by Otto Binder and C. C. Beck, the character is one of the archenemies of the superhero Captain Marvel and the nemesis of the Marvel Family.

The film is reported to be still in the early stages of its filming schedule, and there is no telling when we might get our official first look at the footage.

However, The Rock is creating the hype for his character and teases with the costume. Let’s hope it lives up to the hype when we finally get to see it.