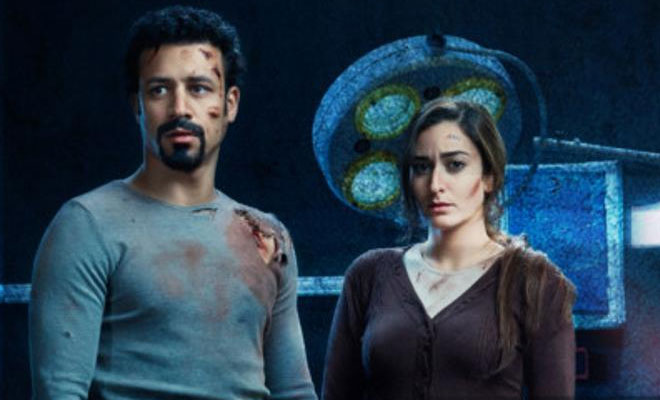 The trailer for the Egyptian film ‘122’  which has been dubbed in Urdu, has been released in Pakistan, creating anticipation among cinema-goers.

It will be the first Egyptian production to be released in Pakistan, and will hit screens on January 18, distributors of the movie announced.

The story of the film revolves around a couple that gets embroiled in an unfortunate incident only to find itself caught in even more danger when they reach out for help. Their only aim is to survive the night and escape in one piece.

‘122’ is directed by Yasir Al Yasiri and produced by Saif Oraibi.

The movie, launched in Egypt earlier this month, is expected to meet rave reviews as it has already received in Egypt.