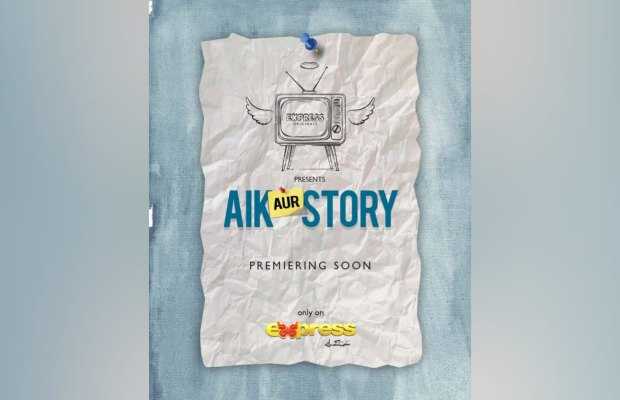 Something exceptional, extraordinary, and exclusive is about to hit your television screens very soon. Minal Khan and Emmad Irfani will be seen together again after their recent successful drama Jalan along with Ushna Shah, Imran Ashraf, and many more super exciting celebrities are ganging up and bringing inspiring performances for us.

Recently a trailer was launched on the Instagram page of express tv which seems very thrilling and looks like express tv is bringing something amazing content under the banner of “Ek Aur Story”.

What is Ek Aur Story?

Ek Aur Story is a new telefilm slot registered by Express entertainment. The idea is to revive the film era and bring together the fun of watching movies together with family and friends. Which is lost somewhere in this time of covid. There will be telefilms that will be full of fun and entertainment and written by some of the known writers like Muhammed Ahmed, Wasiq Awan along with some upcoming new writers. 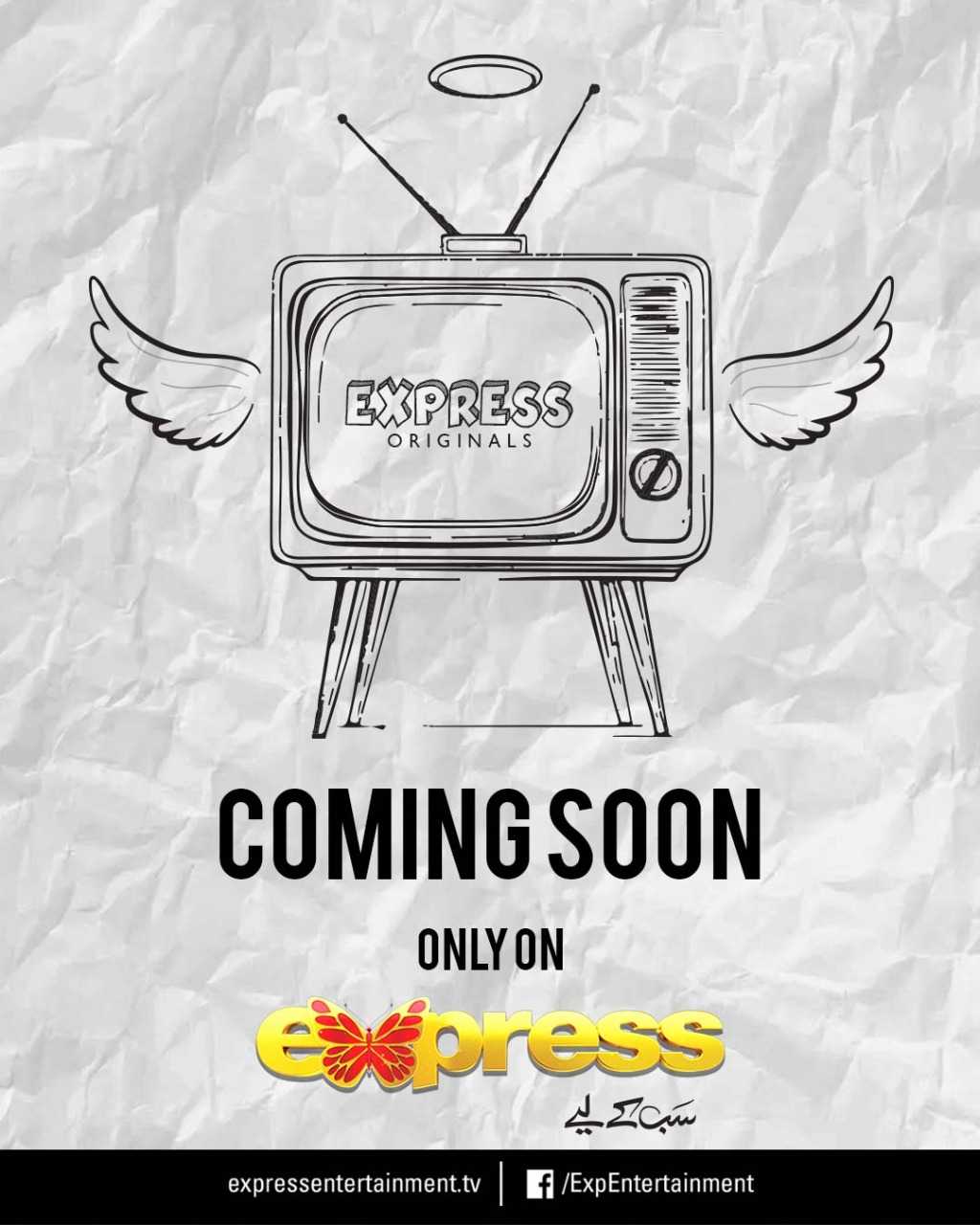 One of the major reasons it looks great is not only those stars teaming up but the trailer revealed that it is directed by some of the amazing directors in the country namely Bader Mahmood, Aabis Raza, Fahim Burney. We all know that all these directors have given some major hit drama serials like Cheekh, Jalan, Bala, Yahan Pyaar Nhi Hai, etc.  So all these names make it intriguing to look forward to.

Ek Aur Story has one more interesting factor and it is its music. There are multiple songs which will be a part of it, every telefilm has its own OSTs which are sung and composed by different artists like Ali Amanat, Javed Bashir, and many more soulful singers.

When we will get to see these stories on television are still unknown but glimpses from the telefilms and their OSTs are being shared on the express tv Instagram page. So let’s see how this new project turns out to be and what other exciting things are yet to be revealed.