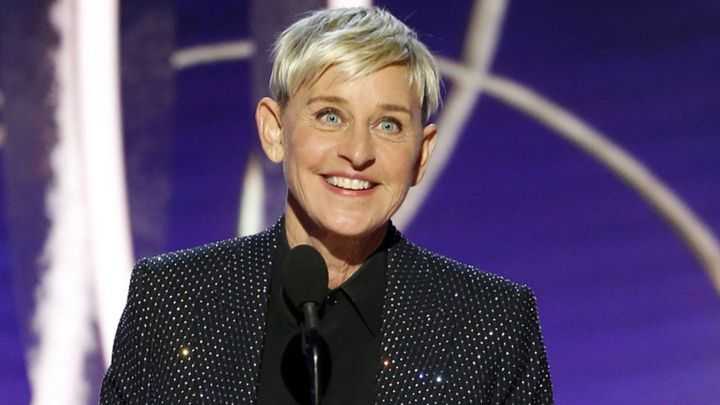 Coronavirus has become a global pandemic. WHO has been issuing health and safety guidelines for the entire world while major countries have been isolated, towns locked down to avoid the spread of the virus.

Major Hollywood releases have been pushed back and the entire Bollywood filming schedules suspended. At a time like this, it is only feasible that television takes a break as well because daily shoots and coming to sets can be hazardous for actors, hosts and crew working behind cameras as well.

Following the scare, The Ellen Show with Ellen DeGeneres as the host, suspended production over fear of the disease spreading.

However, following the suspension of her show, Ellen DeGeneres took to Twitter to tell fans and followers that she was already bored and missing her show.

“Hey there. Me again. So, after some more thought, we have decided to suspend production completely until March 30th. We just want to take every precaution to ensure that we do our part to keep everyone healthy. I love you guys, and can’t wait to come back. I’m already bored,” she said on Twitter.