The film is slated to release on May 28. 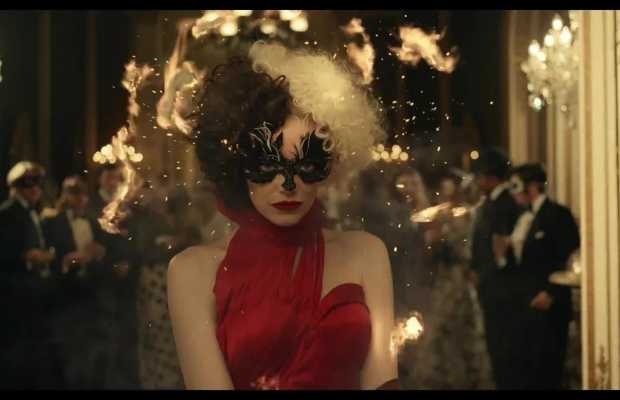 Fans are amazed to see Emma Stone dazzling as she plays the punk-rock version of the titular “101 Dalmatians” villainess, Cruella de Vil,

As being reported the film is based on Cruella de Vil’s life prior to her fondness for terrorizing the puppies of London, as was depicted in the 1961 animated original film.

The film is slated to release on May 28.

While Tony McNamara has written the recent iteration of the script, with Dana Fox having penned a previous draft.