Emmy Awards 2020 to be held as per plan in September 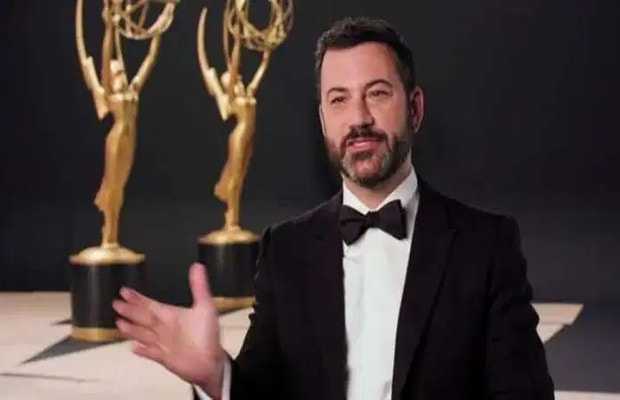 Biggest television awards in the Hollywood fraternity, Primetime Emmy Awards will be held as per the plan in September, confirmed broadcaster ABC. The details on how the event will take place, considering the COVID-19 pandemic and restrictions on public gatherings, are yet to be disclosed.

One thing however is sure that two times host of the past and ABC’s host of the late-night show live with Jimmy Kimmel, Jimmy Kimmel will be hosting 2020 edition of Emmys primetime award. Kimmel himself however does not have much knowledge of how the event will take place.

The organizers ABC are also confident about Kimmel’s capability to pull off the show even if it is a completely out of the box method to conduct.

So far it is said, this year’s Emmy would be a “completely virtual event or a combination of in-person elements, pre-recorded segments and online appearances” by various media outlets. The nominations for the awards would come out on July 28.