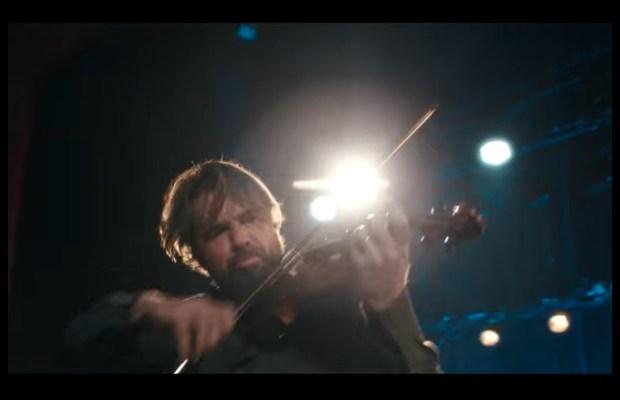 Engin Altan Duzyatan aka Ertugrul Bey is all set to hold a violin after swords and bows in an upcoming Turkish movie!

The Turkish actor has become incredibly famous in Pakistan ever since the hit historic series aired in the country dubbed in Urdu, Ertugrul Ghazi.

For fans, it will be a pleasant change to see their favorite actor in a modern-day character instead of a historic one.

My Father’s Violin (Babamin Kemani) will be the first Netflix Turkey original movie of 2022.

The story is based on the adaptation from Yılmaz Erdoğan’s play, directed by Andaç Hazedaroğlu.

The film will follow the story of Mehmet (Engin Altan Duzyatan), a successful violin virtuoso, bonding with his 8-year-old nephew named Özlem, whom he has never seen before. Since his older brother, whom Mehmet did not meet, is about to die, he entrusts his daughter Özlem to Mehmet.

As per the film’s official synopsis, “Through their shared grief and connection to music, an orphaned girl bonds with her emotionally aloof, successful violinist uncle.”