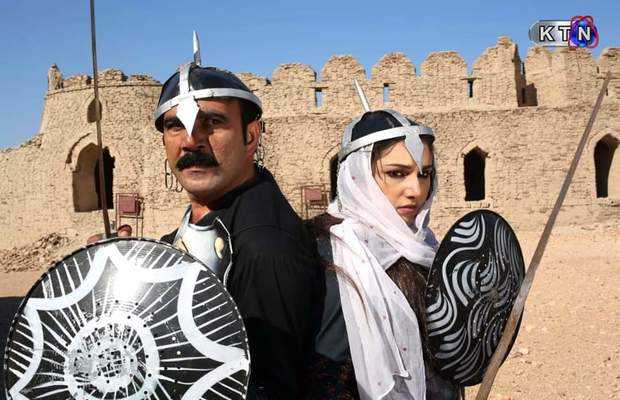 Love it or hate it, you can’t escape it, such as the fate of Turkish drama Dirilis Ertugrul that has gained immense popularity in Pakistan in no time.

Inspired by the show, Kawish Television Network (KTN) has also stepped up to make its own version of an epic drama featuring forts, swords, and action.

The drama titled Raj Rani has gotten viral with the latest teaser and snippets released on the internet. While some may found the attempt a hilarious mistake others lauded the private channel for doing something different. 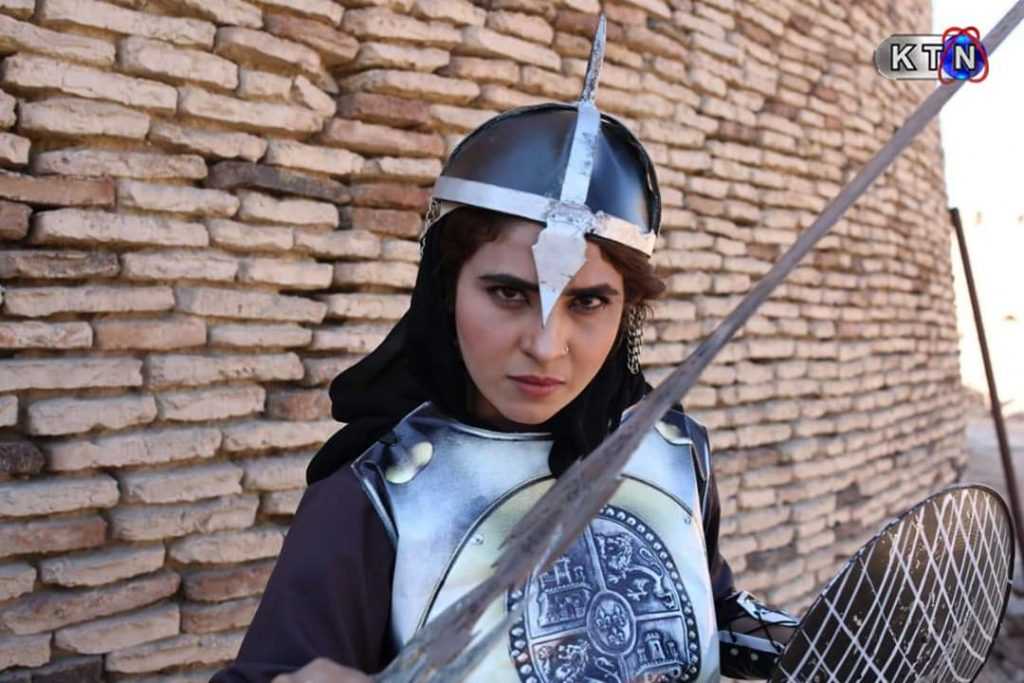 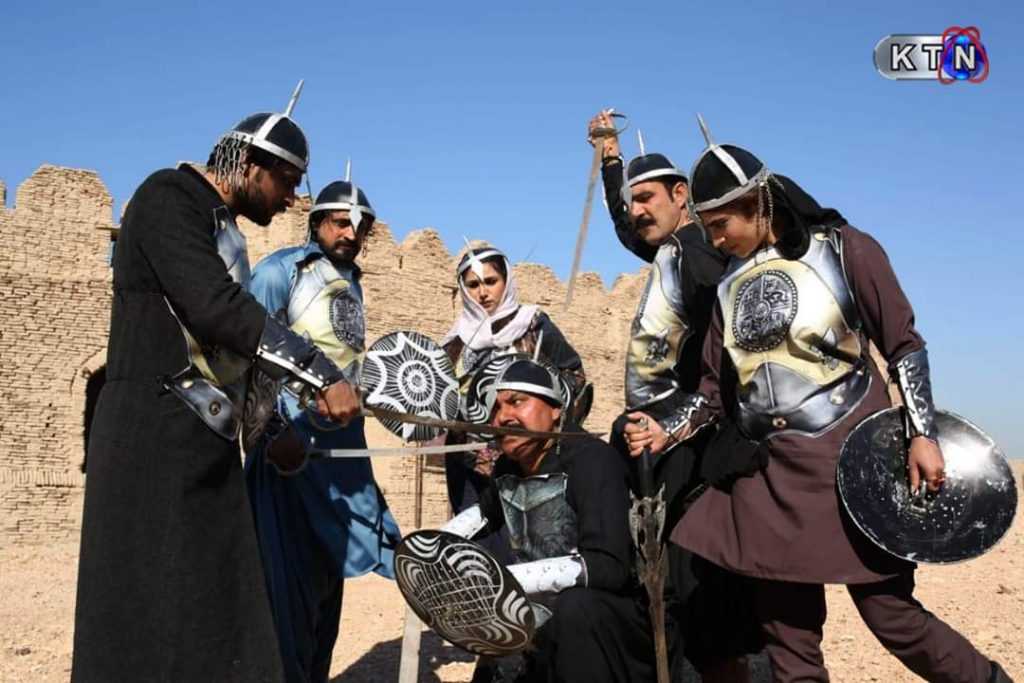 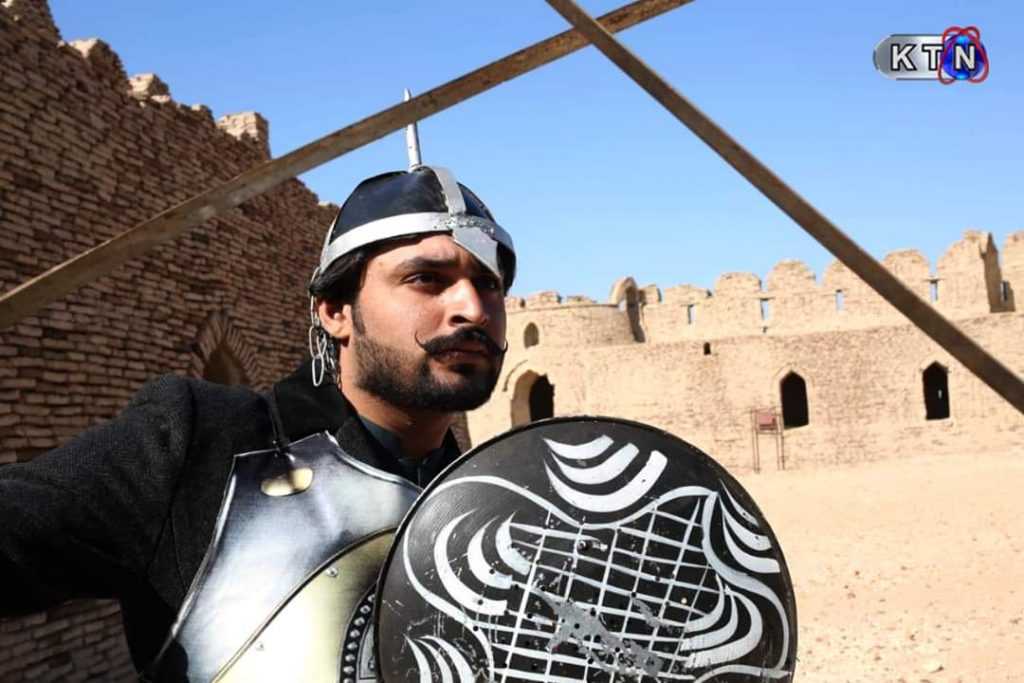 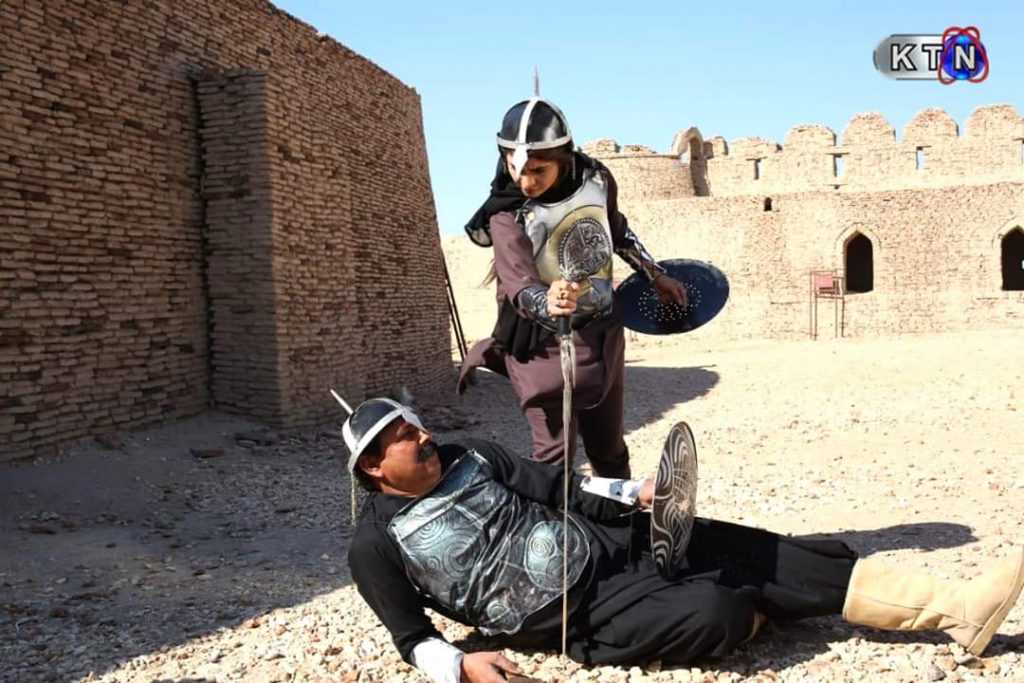 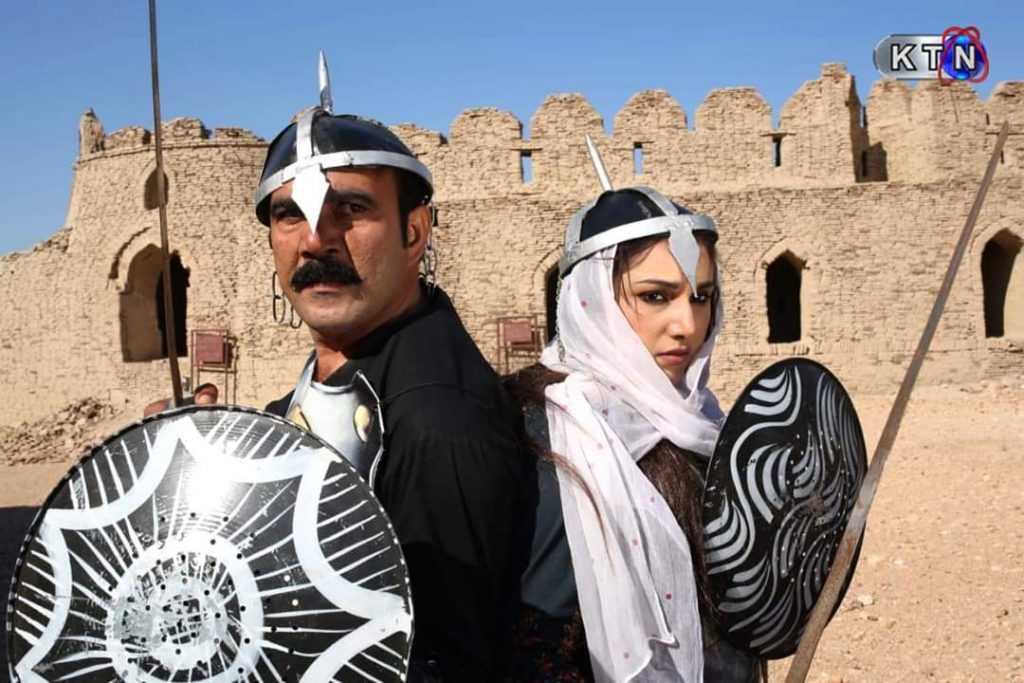 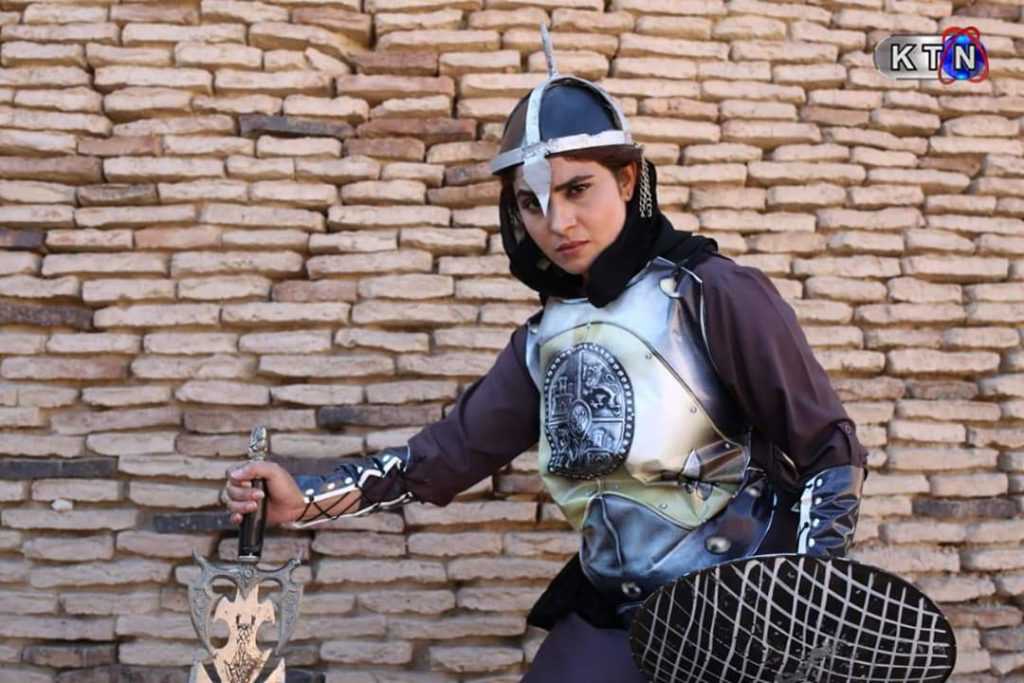 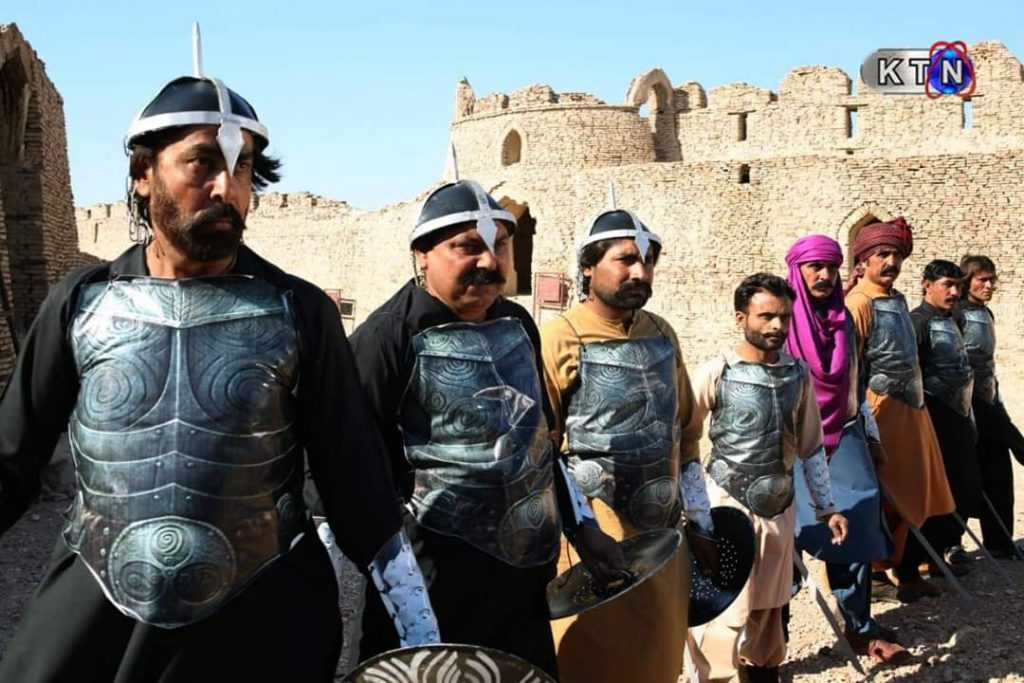 Details of Raj Rani are yet unknown, but seeing the teaser, the drama may be a popular one among the viewers of the Sindhi language channel.