It went against my values for my work to be associated with a man who is allegedly an abuser, Fahad 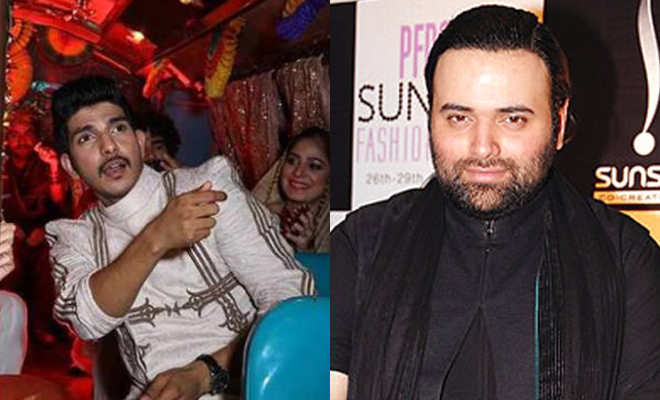 Acclaimed fashion designer Fahad Hussayn, who recently launched his fashion film Guddi Wang, has rereleased the video but this time without Mohsin Abbas Haider. The decision to remove scenes featuring the Uddi Ja singer came after he was accused of domestically abusing his pregnant wife Fatima Sohail.

“This project was very close to my heart. The video even features my bhabis, nieces and nephews in the bus with Mohsin Abbas Haider and Sadaf Kanwal. I have personally dealt with abuse in my life. I am strongly against it and it went against my values for my work to be associated with a man who is allegedly an abuser,” said Fahad Hussayn while talking to Dawn.

“Also, I sell weddings and having him in the video was even damaging to the brand,” he added.

To maintain the fashion video’s new sequence, scenes featuring Sadaf Kanwal have also been removed from the video.

Mohsin last week came under fire as his wife Fatima Sohail opened up about her ordeal and alleged that Mohsin had been physically assaulting her. To show solidarity, Mohsin’s longtime television show Mazaq Raat fired him and other brands too took down content featuring Mohsin on social media.

Mohsin is currently on a pre-bail against the complaints lodged by Fatima under Section 406 (criminal breach of trust) and Section 506 (criminal intimidation) of the Pakistan Penal Code. The first hearing of the case is scheduled to be held on August 5. 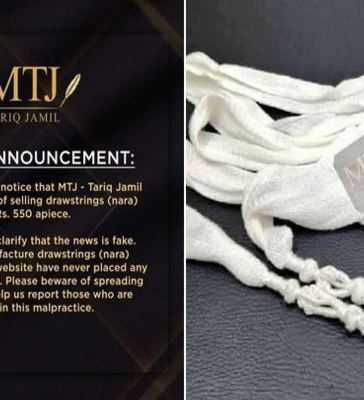