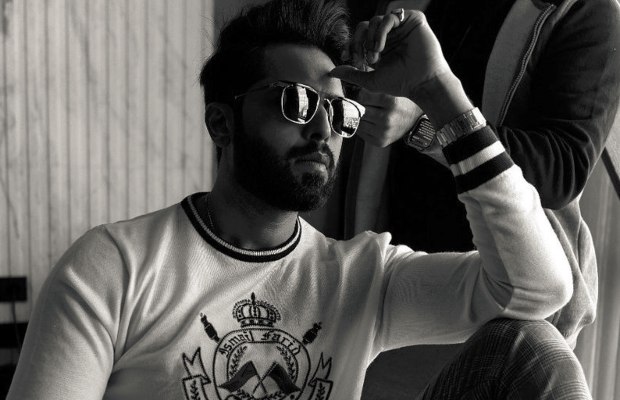 Actor-turned-producer Fahad Mustafa wants the bloggers to let the audience decide whether a film is worth a watch or not, rather than influencing viewers with their opinions.

Released on November 19, Sajal Aly and Bilal Abbas Khan-starrer, has brought business back to the Pakistani cinemas.

In his message on Fahad Mustafa shared on his social media platforms, said: “To all the bloggers: With all due respect, let people go and watch the movie first, your reviews can wait.” He added, “You coming up with reviews (be it right or wrong), can damage the film big time and it won’t help the industry in any way. This industry needs support. Let the people decide if the film is worth watching or not.”

The first reviews of the Fizza Ali Meerza and Nabeel Qureshi directorial are in.

Many have lauded Khel Khen Mein for its different storyline.

However, a few critics mostly bloggers came out criticizing the film for being too one-dimensional and were not satisfied with the open end.