Fahad Mustafa takes a dig at Turkish actor and dramas

"Ertugrul came, sat with the lion and took the money and left. You were like this for him. The real artist for Pakistanis is Humayun Saeed and me", he said 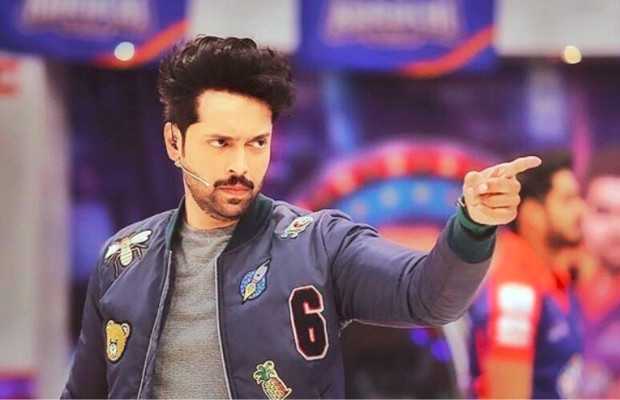 Top Pakistani actor, host, and producer, Fahad Mustafa recently took a dig at Turkish actor and dramas in an interview with a leading publication.

In a recent interview, Fahad Mustafa hitting at the arrival of Turkish actor Engin Altan aka Ertugrul Ghazi in Pakistan said that Ertugrul came and left with money but we will always stay here.

While the most-watched dramas in Pakistan this year”Nand” and “Jalan” have been produced by Fahad Mustafa. However, both the plays were also heavily criticized.

PEMRA had also banned the drama serial “Jalan” due to its story, bold scenes, and dialogues.

In a recent interview, Fahad Mustafa, referring to his plays, said that he was criticized from the very beginning of the play “Jalan”. How do people know what the story of the play is? Let the drama go on now, let the end come.

He said that those who had bad intentions objected to the story of “Jalan” and no one else objected. “Everyone from the rickshaw driver to the watchman watched and liked the dramas Jalan and Nand,” he added.

Fahad Mustafa, citing the example of the hit Turkish drama ‘Ishq e Mamnu’ also known as ‘Forbidden Love’, questioned that what was the story of “Ishq e Mamnu”. A love story was shown between an aunt and her nephew. But the streets were empty to see it. And when I make a drama based on such a story, it will be called “jealousy” and then why so much criticism? We will have only 10 to 15% of people who object to dramas.

Fahad Mustafa said that our showbiz industry is in crisis at the moment and the work being done here includes the blood and sweat of the people. The people who work here include the entire staff, including the artist, and everyone insists that the industry has to be run somehow. So what is going on should be allowed to go on because we are not Turkey, we are not Indians, in the end, we are Pakistanis. Ertugrul also came and sat with the lion and took the money and left. You were like this for him. The real artist for Pakistanis is Humayun Saeed and me.

“Nand ”and“ Jalan ”are my plays and I am very proud of my two projects, Fahad concluded.

tweet
Share on FacebookShare on TwitterShare on PinterestShare on Reddit
Saman SiddiquiDecember 18, 2020
the authorSaman Siddiqui
Saman Siddiqui, A freelance journalist with a Master’s Degree in Mass Communication and MS in Peace and Conflict Studies. Associated with the media industry since 2006. Experience in various capacities including Program Host, Researcher, News Producer, Documentary Making, Voice Over, Content Writing Copy Editing, and Blogging, and currently associated with OyeYeah since 2018, working as an Editor.
All posts bySaman Siddiqui