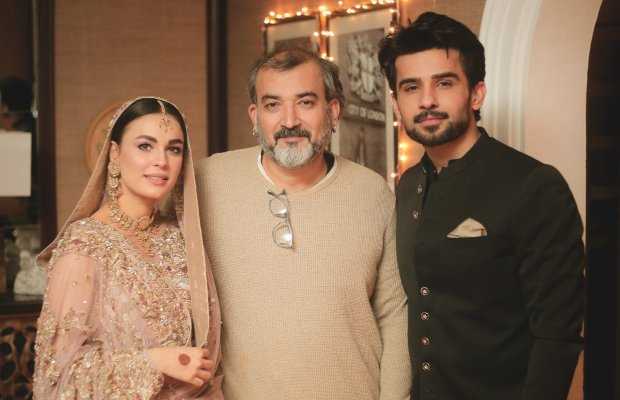 The unstoppable Fahad Sheikh is on his row of success with his splendid performances on screen. With his work of art and projection of applaudable expressions with his acting skills, he is now to be seen as the male lead in Pakistan’s First Digital Feature Film which is in the works under the collaboration between SJ Films and ZYRE Films. Pakistan’s first feature film also has Mahenur Haider as the female lead. 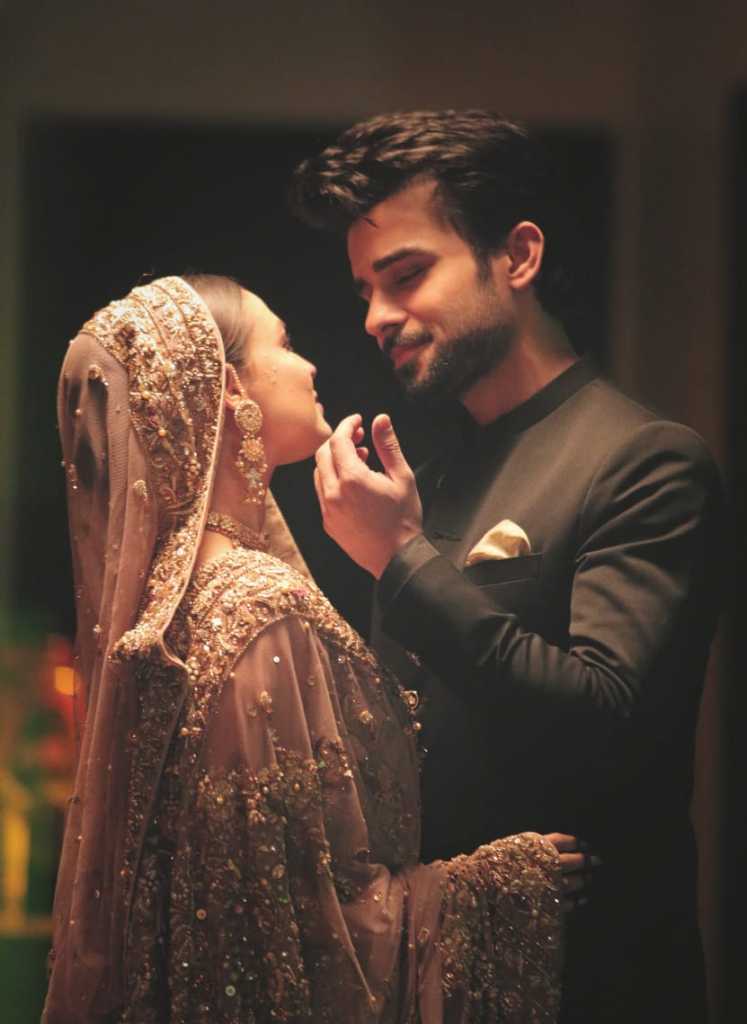 The recent work of Fahad Sheikh and Sohail Javed was a short film ‘Naam Kya Rakha’ which crossed 1 million organic views online on YouTube with fans and viewers alike commenting on its praise. The raw emotions and the story-line topped with Fahad Sheikh’s undeniably brilliant acting skills hooked everyone to their screens. It would certainly be noteworthy to have the actor-director duo create a work of art yet again for the audience.

A treat to watch out for the youth of Pakistan, ‘U..Me..Us’ is one of the first in its nature. It is based on a cute expression of love and an honest story that also carries elements of intensity within it. Written with a lot of heart, its plot revolves around a boy who falls hopelessly in love with a girl.

Having given back to back hit projects like Jalan that has won the hearts of his fans, Fahad Sheikh can now be seen in Drama Serial Ghamandi on Express TV, DUNK on ARY Digital and soon making his way to a milestone in his career by being the male lead in Pakistan’s first digital feature film!