The show seems similar to Suno Chanda as per deets revealed by Faizan Sheikh. 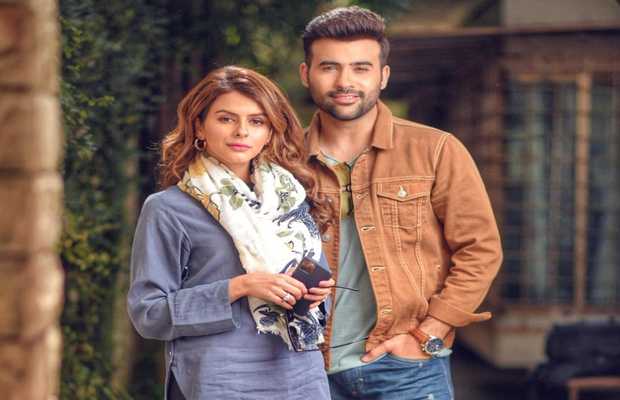 The actor shared BTS image from the shoot on his Instagram and also spilled the beans on a few deets about the upcoming play, which seems to be somewhat similar to the famed Suno Chanda series as it also revolves around a couple that fights like cats and dogs and yet is in love.

Faizan and Waliya will essay the fussy couple in the play as per Faizan’s insta post.

The Heer Maan Ja actor also revealed that the play is being directed by Ilyas Kashmiri and produced by Imran Raza Kazmi.