And fans are upset over the drama coming to an end 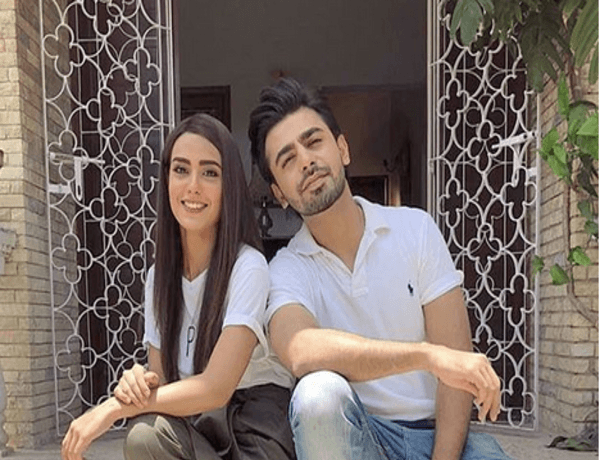 It’s been almost a month when HumTv’s Ramazan special kicked off. And ever since it started, its been a hit with everyone. The drama has taken the audience by a storm not just in Pakistan but internationally as well. And now as the Ramazan is coming to a close, so is this romantic/comedy drama  ‘Suno Chanda’, after captivating audience throughout the month is also coming to an end.

This series had a rating of 9.5 on IMDb. Even lead actor Farhan Saeed was more than pleased with the progress of the drama and so he took to his Instagram sharing about the popularity of the series.

Lead actor Farhan Saeed who gave a stellar performance as Arsal Jamshed Ali, also posted a long heartfelt message on his Instagram announcing the end of the show, also thanking all the fans from all around the world for liking the drama series and showering their love. It seems as if Farhan wrote this open letter to the audience with a  heavy heart, as he wrote, “Suno Chanda is coming to an end; I want to take a moment and thank all of you for showering so much love to my character Arsal. I knew people would like it when I started but I didn’t know it’ll be loved this much!”

Also thanking his co-actress in main lead Iqra Aziz and all the team including fans, Farhan wrote, “I want to thank @iiqraaziz for being a great actress she is, a brilliant co actor and great energy to be around, you were awesome! The entire cast was brilliant, and everyone behind the camera, all of them! Thank you! Thank you all for loving #SunoChanda, #arsal and #jiya!”

While talking to an international daily director of this super hit series Aehsun Talish told that this show was made specifically for the month of Ramazan. “Kind of light, fun stuff after a heavy iftaar dinner is just what the doctor ordered”. He also added, as this play was supposed to be aired the entire month so it was a Ramadan-special format, otherwise, you don’t make dramas that are serialised for just one month.”

The last episode of Suno Chanda comprising of 80 minutes duration is scheduled to go on air on Eid, as this series comes to an end people are not much happy about it.

Current obsession #SunoChanda . Don't want it to end but don't want it to drag meaninglessly too. And ofcourse as with all obsessions I have imagined several scenarios of my ideal ending. Hoping one of them comes true. pic.twitter.com/6L1jAgyYXK

Ramzan is coming to an end and so is Suno Chanda 😭😭😭 Nooo.