Who will be the final hero of Meri Shehzadi Diana? we wait for the confirmation 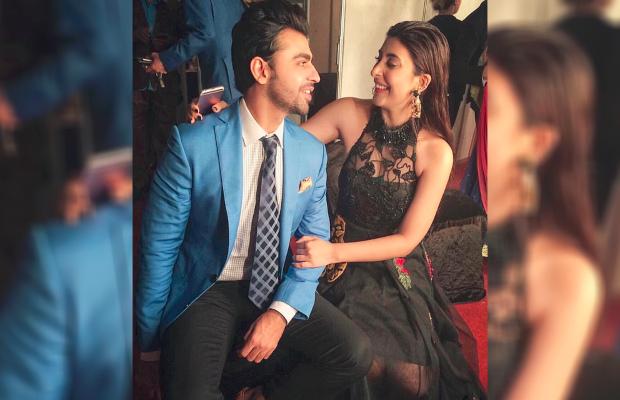 Farhan Saeed and Urwa Hocane won’t be staring together in Meri Shehzadi Diana!

Yes, a sheer disappointment for the fans who have been rooting for the real-life couple to share the screen together.

According to an insider source, the drama set to be directed by Qasim Ali Mureed was initially going to star Farhan Saeed, Imran Abbas, and Urwa Hocane.

However, there is reported to be another change in the star cast.

At first, Imran Abbas was to appear along Urwa, and he was reported to be replaced by Farhan Saeed.

Now Farhan won’t be a part of the project.

Well, we now have to wait for the official confirmation about the project.

It is not known yet what is behind the possible changes in the star cast be it speculation or hectic work schedules, it’s another day in the Pakistani showbiz industry.

Farhan Saeed and Urwa Hocane got married in 2016.

Rumours of their separation started doing rounds but the two never confirmed or spoke about it publicly.

The couple will be working together in the upcoming Pakistani film, Tich Button.