Not many know that he had made a cameo in PTV Home’s drama serial ‘Ghar Damad‘ back in 2019. 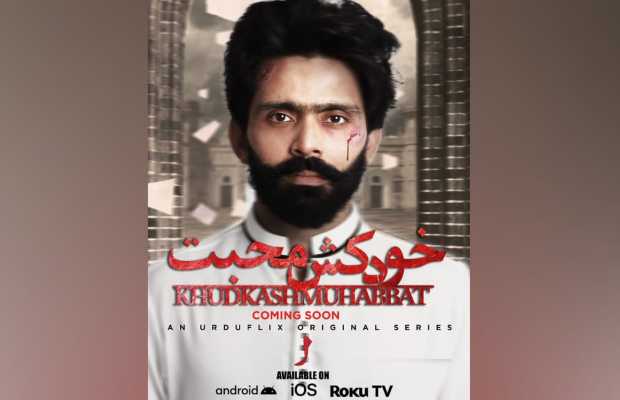 Yes, you read it right! Fawad Alam after making a brilliant comeback to the national cricket team is now all set to make his acting debut.

The makers have recently unveiled the poster of the series featuring the left-handed batsman Fawad Alam.

While not much has been revealed about his character so far, but what is known so far that it is going to be an unconventional role in a unique story. 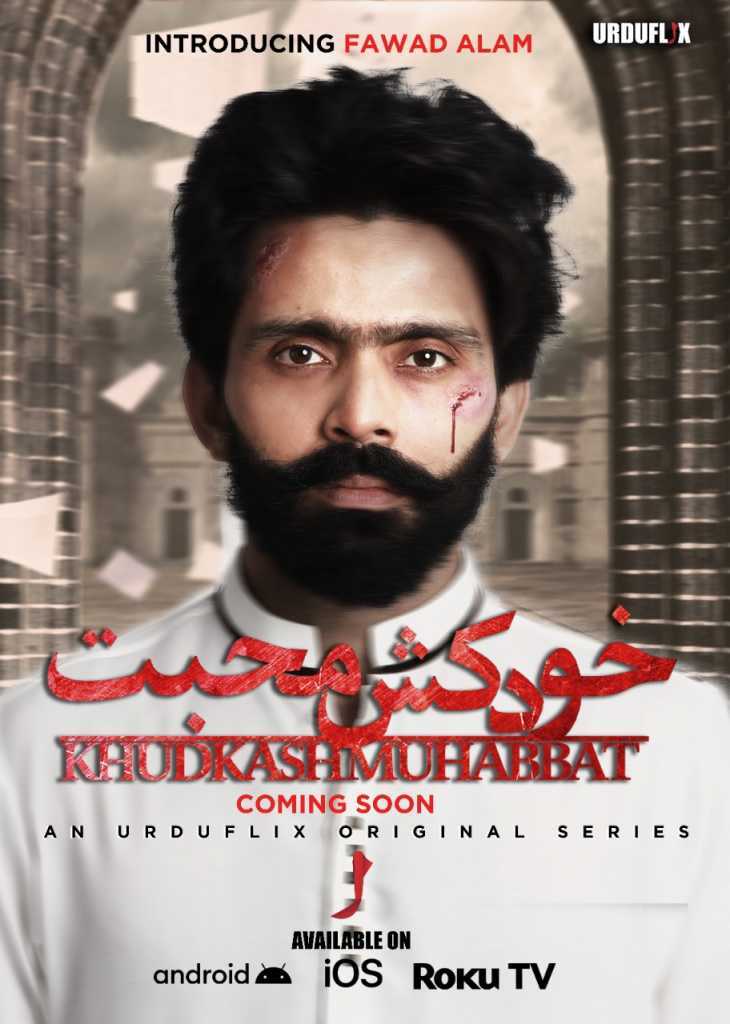 We all have seen the Fawad swinging his bat at the field. And the acting debut announcement has made his fans eager to find out how he’s going to be on the screen.

Fawad Alam, who made his debut in 2007, returned to the national team in the Test series against England last year after being out of the national playing eleven for almost 10 years.

He has so far scored two centuries since his comeback in Playing XI in 2020.

The 35-year-old cricketer will be departing for the South Africa tour along with the national team by the end of this month.

Not many know that he had made a cameo in PTV Home’s drama serial ‘Ghar Damad‘ back in 2019. 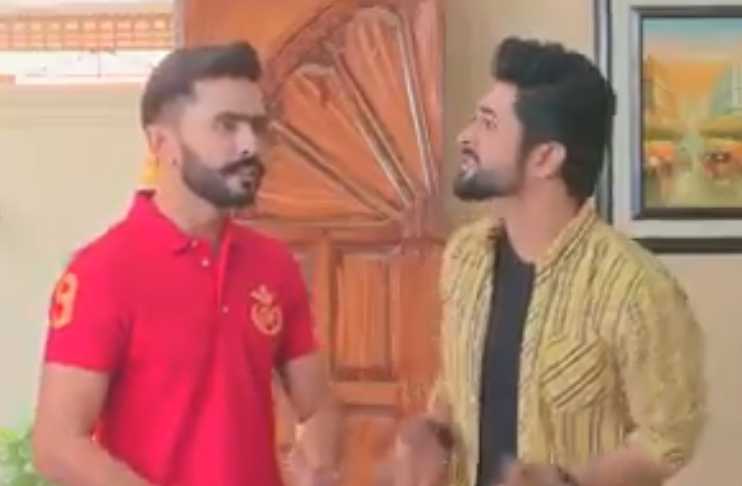 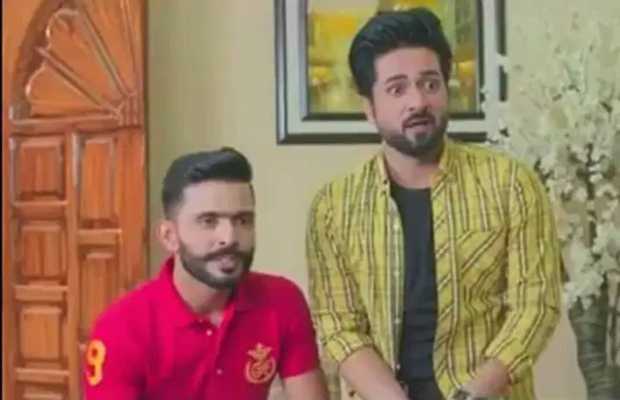 UrduFlix is Pakistan’s first Urdu OTT platform brings in a plethora of new-age content from original to already popular dramas and films.

As being reported, the online streaming platform will provide viewers with access to original Urdu films, series, documentaries, cartoons, as well as Urdu dubbed Turkish dramas among other exclusively made shows for the platform.