Fawad Khan confirms being a part of Ms Marvel series

Fawad Khan shared he had good fun shooting for it! 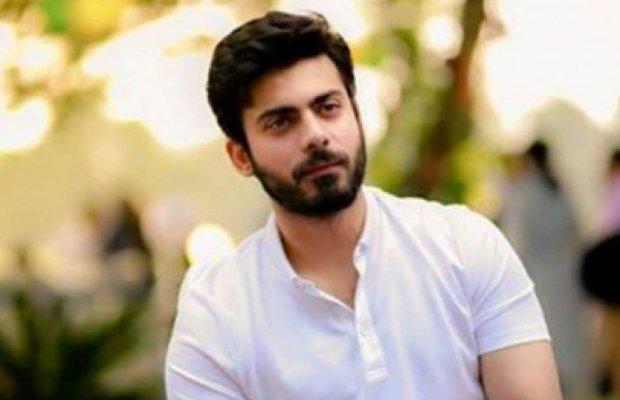 Fawad Khan confirms being a part of the upcoming much anticipated Ms. Marvel series.

The Humsafar star has confirmed being part of the upcoming Disney+ Hotstar series after a number of speculations.

It was reported earlier that Fawad Khan is part of the cast featuring a number of Pakistani actors.

While speaking to Film Companion, when asked if he is a part of Ms Marvel, Fawad Khan said, “Yeah, I am. Woh toh main deny nahi kar sakta, ab toh main jhooth nahi bol sakta, woh toh unhone khud news laga di hai (I can’t deny that or lie about it because they have put out the news themselves).”

A popular Pakistani actor who ringed his 40th birthday a few days ago did not divulge any details about his character in Ms Marvel.

However, he shared his experience of shooting for the series.

It was reported in May that Ms. Marvel series production successfully wraps up in Thailand despite a third wave resurgence of the coronavirus.

The six-part series features newcomer Iman Vellani as Kamala Khan in the lead character, a New Jersey-raised teenager who discovers that she has special powers. The character arc has her finding out who she is and learning about relationships.

The series will also see Pakistani veteran actress Samina Ahmed and Nimra Bucha in lead roles while the Oscar-winning Sharmeen Obaid-Chinoy is directing one episode of the series.

The other three directors include Adil El Arbi, Billal Fallah, and Meera Menon.

While Disney is yet to confirm its release date.

It was reported a day earlier that Fawad Khan is reuniting with his Zindagi Gulzar Hai co-star Sanam Saeed for upcoming web series.