Fawad Khan will be appearing in the first episode of the series along with actor Aly Khan. 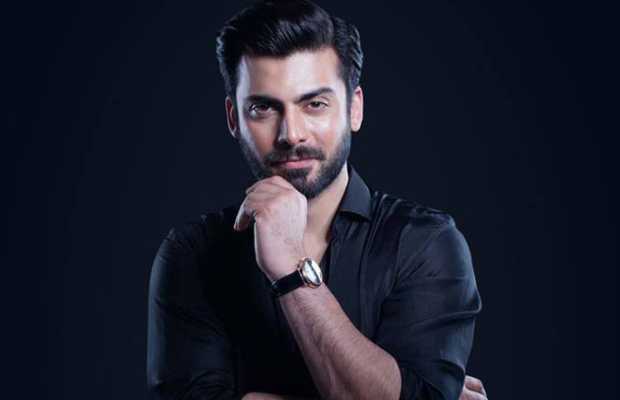 Pakistani heartthrob actor Fawad Khan is all set to appear in Ms Marvel Disney Plus series.

He will be joining in the star cast Farhan Akhtar, Nimra Bucha, and Samina Ahmad.

However, there has been no official announcement from the star or the series creators.

But Fawad Khan’s name is listed on the show’s official IMDB page.

As per the page listings, Fawad Khan will be appearing in the first episode of the series along with actor Aly Khan. 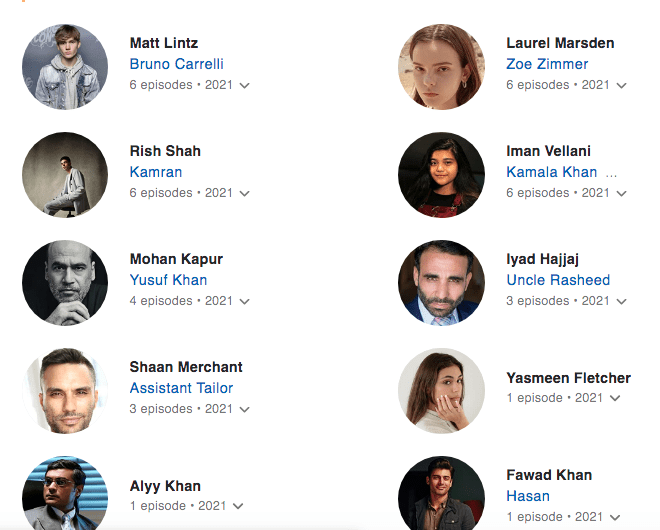 If true this is going to be his fourth international project.

Pakistani actor Fawad Khan made his Bollywood debut alongside Sonam Kapoor in 2014 in Khoobsorat.

His other two Bollywood films include Kapoor & Sons, and Ae Dil Hai Mushkil both were released in 2016.

tweet
Share on FacebookShare on TwitterShare on PinterestShare on Reddit
Saman SiddiquiJune 4, 2021
the authorSaman Siddiqui
Saman Siddiqui, A freelance journalist with a Master’s Degree in Mass Communication and MS in Peace and Conflict Studies. Associated with the media industry since 2006. Experience in various capacities including Program Host, Researcher, News Producer, Documentary Making, Voice Over, Content Writing Copy Editing, and Blogging, and currently associated with OyeYeah since 2018, working as an Editor.
All posts bySaman Siddiqui