Yasir Hussain and Ayesha Omar’s starrer film was to release in Pakistan on Jan 28. 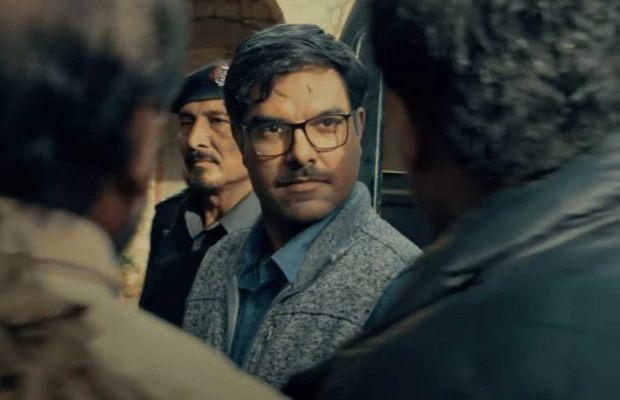 Film Javed Iqbal is all set to have its premiere at the UK film festival!

Javed Iqbal: The Untold Story Of A Serial Killer will premiere as the opening movie for the 2022 UK Asian Film Festival on May 4 at London’s leading cinema, BFI Southbank.

Unfortunately, the film was stopped from screening in the home country two days before its release in theatres despite censor board approval.

“It is a matter of pride that the UK Asian Film Festival is treating our film with so much respect but it is unfortunate that we are unable to recognise the value of our own content and our own people,” Hussain captioned his post.

“This Pakistani story was banned in Pakistan but you must watch the five movies that are based on our culture on Eid,” he added. 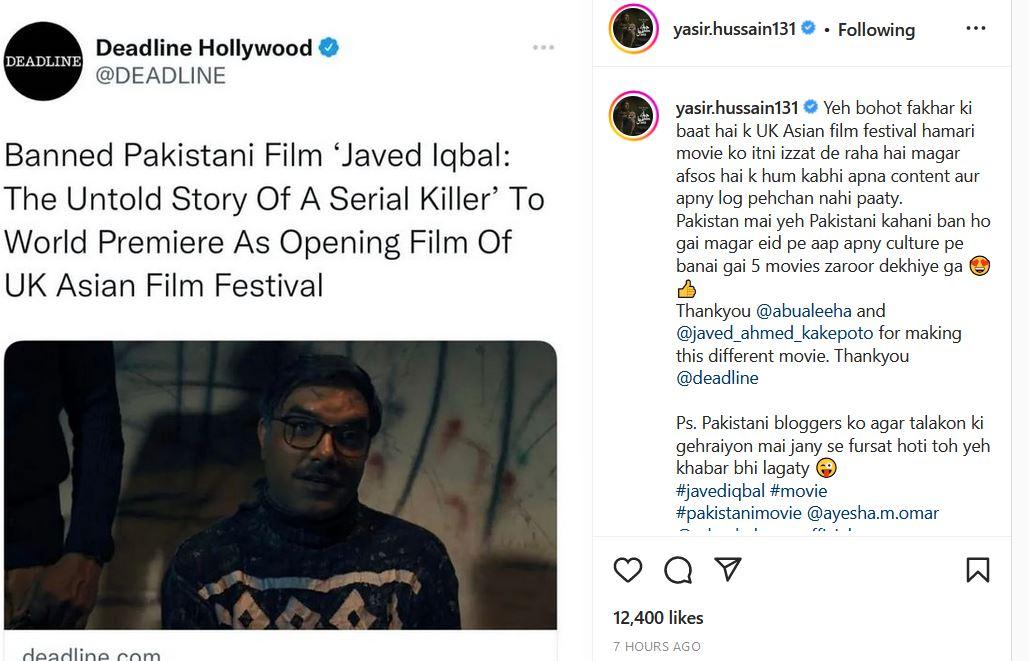 The film was earlier slated to release on December 24, 2021, but it was pushed back to January.

As being reported, Aleeha, Kakepoto and lead actors, Hussain and Omar will all be present at the UK screening on the opening night of the festival to introduce the film.