Snyder had left the “Justice League” during the post-production due to a family tragedy. 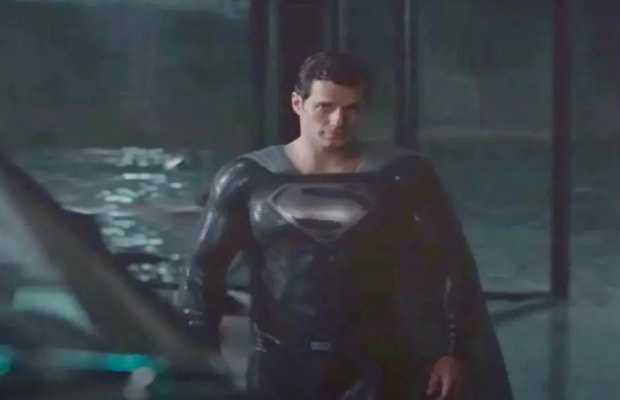 Zack Snyder has shared a clip of Superman in a black suit, says his Justice League version will not have single shot by Joss Whedon.

New footage of Henry Cavill’s Superman in a black suit was shared by the filmmaker during JusticeCon’s Spotlight on Zack Snyder panel on Saturday and later was shared on social media.

“There will be no chance on earth that I will use a shot prior to or after I left the movie. I would destroy the movie, I would set it on fire before I would use a single frame that I did not photograph. That is a f***ing hard fact,” Snyder said while speaking at the panel.

“I literally would blow that thing up, if I thought for a second…Anything you see in this movie that reminds you of the theatrical release, which again, famously, I literally have never seen, would be because that was a thing that I had done, and was being borrowed for whatever, that Frankenstein’s monster that you got in the theatre,” he added.

Warner Bros had recently announced that the original version of the film will debut on HBO Max in 2021.

It is the dubbed Snyder-cut by the DC Comics fans and filmed by Snyder prior to his departure.

Snyder, who had earlier directed Man of Steel and Batman v Superman: Dawn of Justice, had left the “Justice League” during the post-production due to a family tragedy.

tweet
Share on FacebookShare on TwitterShare on PinterestShare on Reddit
Saman SiddiquiJuly 27, 2020
the authorSaman Siddiqui
Saman Siddiqui, A freelance journalist with a Master’s Degree in Mass Communication and MS in Peace and Conflict Studies. Associated with the media industry since 2006. Experience in various capacities including Program Host, Researcher, News Producer, Documentary Making, Voice Over, Content Writing Copy Editing, and Blogging, and currently associated with OyeYeah since 2018, working as an Editor.
All posts bySaman Siddiqui