First teaser of Malala’s biopic ‘Gul Makai’ is OUT!

Based on the life of Pakistani activist Malala Yousufzai, the makers of 'Gul Makai' dropped the first teaser on Malala Day 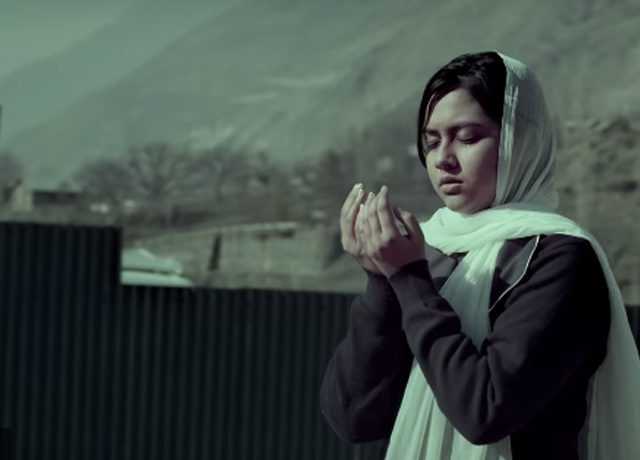 The first teaser of Malala’s biopic titled ‘Gul Makai’ has finally been released on her 21st birthday, the day which is celebrated worldwide as Malala Day.

The teaser begins with a voiceover by Kabir Bedi, “When God said Jihaad he meant the spirit of fighting all that is dark and benevolent. But the need and greed of some human beings changed that meaning into something else….”

As the narration proceeds, the video features shots of barbarities, after which it introduces Malala as a voice that arose from a small village in Pakistan in response to oppression. It moves on to Malala’s mother explaining the significance of her name to her.

When Taliban took over Swat, Pakistan, they destroyed schools and terrorized people. And then an 11 year old girl, Malala stood up and started blogging in BBC Urdu. She used Gul Makai as her pen name.

The film stars Reem Sheikh as Malala along with Divya Dutta and late actor Om Puri and other.

The release date of the film has not been announced yet.